Newsletter
Sign Up today for our FREE Newsletter and get the latest articles and news delivered right to your inbox.
Home » 1941 Chevrolet Special Deluxe Cabriolet – A Father’s Inspiration 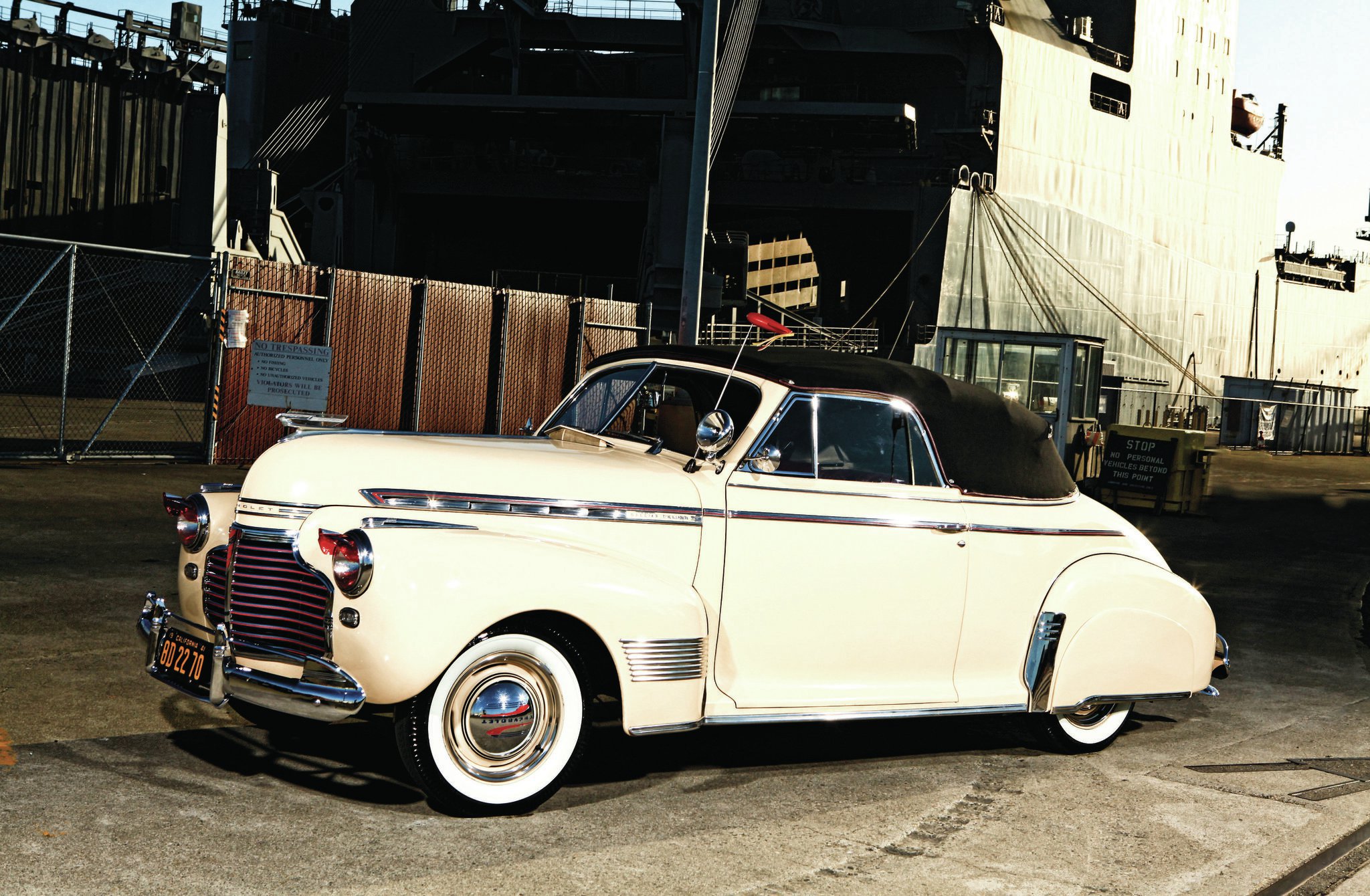 “When I was young, I used to love going with my late father to hunt down parts at the local wrecking yards. Learning about old cars and spending time wrenching on them created some very memorable times,” says Gerardo Cardenas. Along with those vivid memories, Gerardo passionately explains how it was his encounters with the lowriders cruising up and down 24th and Mission, and a culmination of childhood experiences, that convinced him that he too would one day own a lowrider himself.

Fast forward a few years later, and much of his teenage life was spent attending car shows and cruise nights and it was at that point that he was instantly attracted to the size, sound, allure, and stance of old-school bombs. That initial attraction would lead him to pick up a few projects himself, but after acquiring a few bombs to build, he realized that there was something missing. That’s when he realized that what he really wanted was a convertible. “I wanted a rag top real bad,” he says.

After selling a few of his project builds, he searched high and low for the perfect convertible and found this 1941 Chevy Cabriolet. “I bought it off a gentleman who got it back in the ’80s as a gift for his dad. The gentleman’s dad spent 10 years restoring it back to its original condition.” Since taking ownership of it, Gee has added multiple accessories, whitewalls, and also restored and rechromed many of the parts, but he’s far from done.

As with most projects, the list of things to do never ends, and on his current list is to install a Spinner “Fat Man” steering wheel, fog lights, Town & Country horn, air suspension, and a few other things that he’s keeping secret. It’s stories like this that truly tell the tale about the power and influence of lowriding. Regardless of where you live or what you fancy, there’s no denying that lowriding is a tradition that will forever be passed from one generation to the next.

Special Thanks: His wife and family for understanding him and putting up with him and his obsession with bombs. Also big thanks to Tony M, Tutu, Big Dan, Jermaine, Manuel, Felipe, Angelo, George, Happy, Tyler, and uncle Rafa for the parts, resources, and advice. Also a special thanks to Paul Roa and the CB SV CR crew.