Newsletter
Sign Up today for our FREE Newsletter and get the latest articles and news delivered right to your inbox.
Home » 1978 Chevrolet Monte Carlo – Island Stylin’ 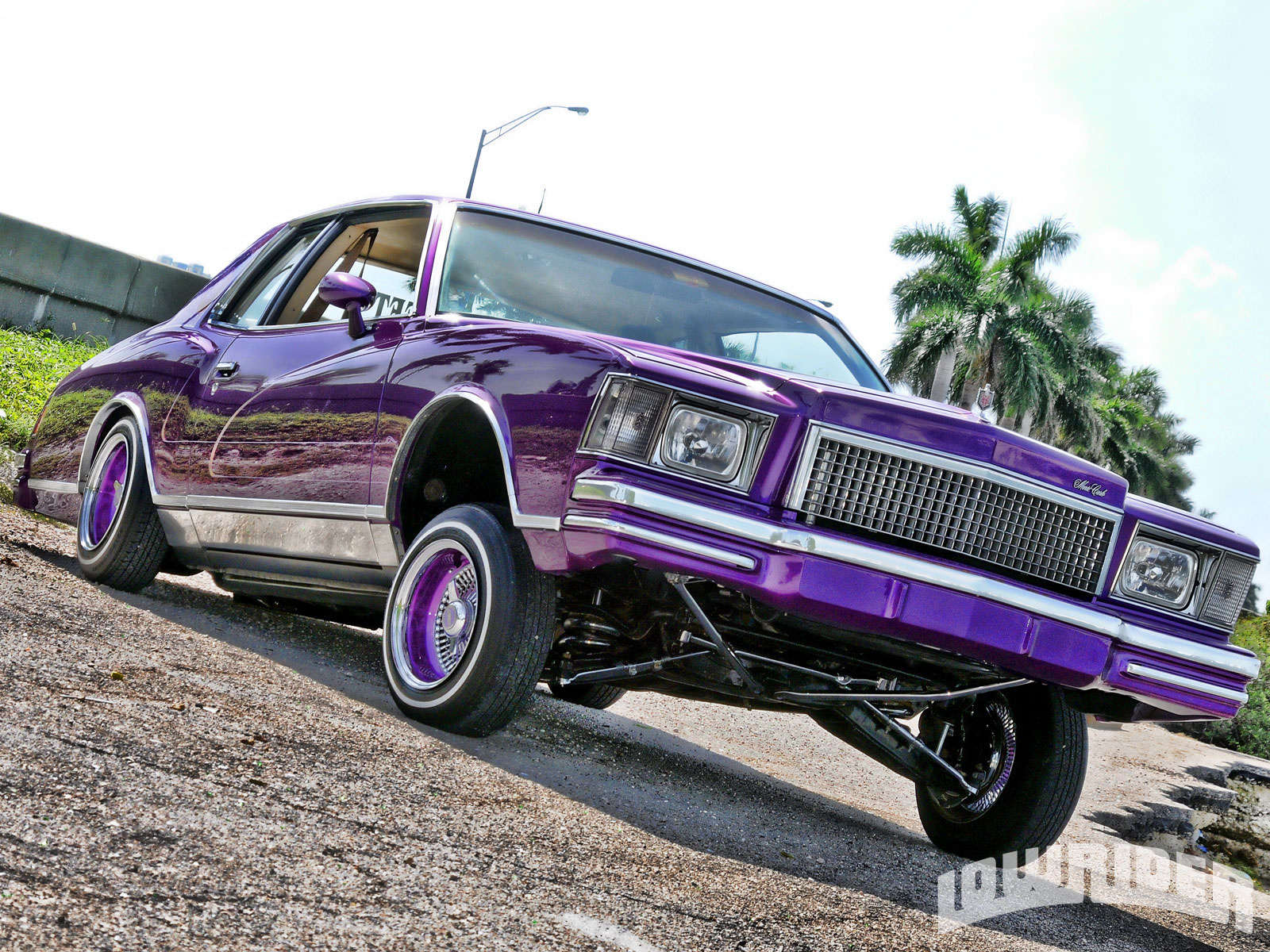 Many things happened in 1978. The third generation Chevy Monte Carlo was downsized from the larger body due to the Arab Oil Embargo. Gas was 63 cents a gallon, the first cellular telephone was introduced; and in Oahu, the most populous island in the State of Hawaii, Keoni Teixeira was born. On the islands, family is regarded as the most important thing, and the Teixeira clan is no different.

Passing down traditions would come to be a recurring theme in Keoni’s life. His father, Gerald, was an avid car builder, who would spend most of his days in the garage building hot rods and traveling to local car shows. Only a child then, Keoni started picking up on custom cars, too; even lending a hand to his father on occasion. Once he turned ten, his father bought him a paint gun and guided him through his first custom paint job. The experience became life changing, as painting seemed to be second nature for him and was all he wanted to do.

At 23, Keoni and his family left the islands and moved to Sunrise, Florida, just outside of Ft. Lauderdale. Looking for employment, he found a local shop that specialized in custom cars and offered his painting expertise. He got even more than he bargained for as he found a stock 1978 Chevy Monte Carlo for sale at the shop and jumped on it, making it his first car in the States. What was initially a small project became an obsession and before long, Keoni was going all out on the build. The Monte’s frame was removed and Keoni laid down a Purple Pearl over the entire body. Testing out his pinstripe knowledge, he added gold leaf throughout the frame while patterns were dropped on the roof to add to the appeal.

In 2002, Keoni’s son Kanoa Teixeira was born and the circle of life in the Texeira family would repeat itself. The building tradition carried on as Keoni would spend late nights in his garage with his son by his side. Now six years old, Kanoa has already learned about hydraulic suspensions and in another four years, he might even take the paint gun away from his father. A dedicated member of 25th Street Riders out of Hollywood, Florida, Keoni has brought all the right ingredients to the Lowrider culture. Rest assured, “Island Stylin” will always be a family tradition.