Newsletter
Sign Up today for our FREE Newsletter and get the latest articles and news delivered right to your inbox.
Home » 1939 Chevrolet Master Deluxe – Sylvia’s ’39 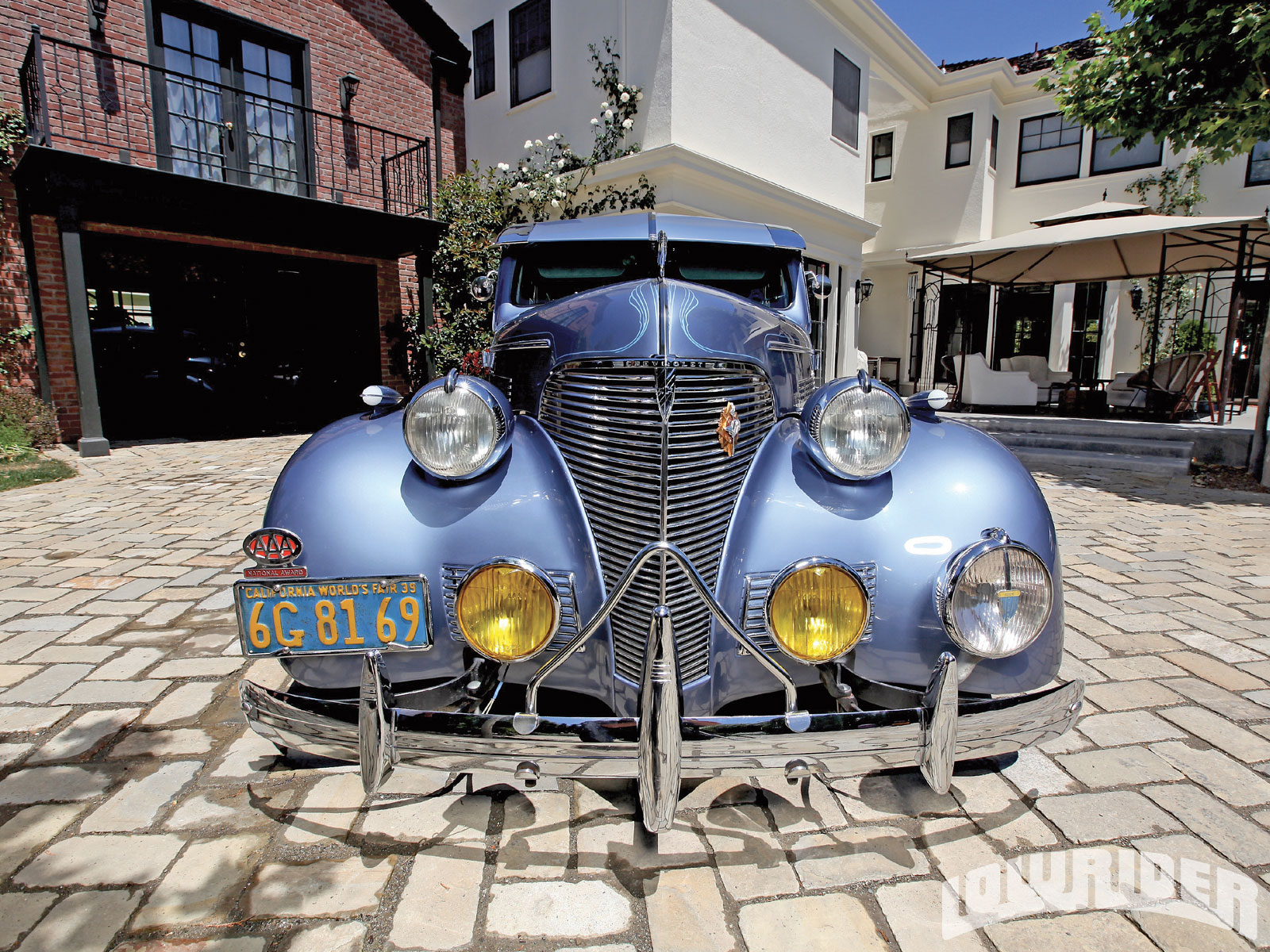 Back in the days of her youth, Sylvia Martinez and her group of friends would always go out to La Raza Park in San Jose, CA. At that time, everyone would go out to the park with their ride; it was simply the place to be. While there were plenty of custom beauties on hand, the cars that would always catch Sylvia’s eye were always the Bombs. “I like the Bombs. To me, the sun visor always completes the classic look of a Bomb,” says Sylvia with a smile. When Sylvia first met her husband-to-be, Tony “Big Daddy” Martinez, he would pick her up in his dad’s 1950 Chevy Truck. “It wasn’t all fixed up at all. It looked more like the truck from Sanford and Son,” she says with a chuckle. On September 4th, 1976, Sylvia and Tony got married. That same year, Tony restored the Chevy truck himself, including the paint and upholstery.

While Sylvia’s has always been a big fan of Bombs, the one that she’s always wanted was the ’39. “That’s the year my mother was born,” she notes. “I wanted to dedicate a car in her memory for all that she did for me.” In 2003, she got that chance after Tony bought Sylvia her dream car, a 1939 Chevy Master Deluxe. Even though the car was in good shape, Tony began stripping the car down inside and out. He also spent the next two years buying a lot of the accessories from swap meets and eBay, and in that short window of time, Sylvia’s dream car was fully refurbished. “One of my fondest memories is helping my husband put it together,” she says wistfully.

Tony and a few friends started up a car club called Blvd. Bombs in San Jose. The club now has a chapter in Sacramento. What the club lacks in membership, it more than makes up in personality, as this ten-member club is filled with genuine people. “I couldn’t love them any more if they were my own family,” explains Sylvia.

In 2007, a website called Sylvias39.com was started to allow the club to post up details about the many events that they throw. “Our mission is to help the less fortunate; homeless people, children, and others,” Sylvia states. In November, the club had a Show and Shine at the Berryessa Flea Market in San Jose, which helped them purchase blankets and water for the homeless. They put together a tote bag with coats, socks, gloves, beanies, and much more to deliver directly to the homeless. “Some of these homeless people have been in the service and lost their jobs. It could happen to anyone,” explains Sylvia. The club also purchases turkeys for Second Food Harvest and gathers a lot of toys for Toys for Tots. In addition, they donate money to Eastridge Little League and escorted their parade. “We donated to Latinas Contra Cancer and we were a proud part of their Mother’s Day Walk, in which we also displayed our vehicles,” Sylvia beams. If you’re interested, please log on to her page, Sylvias39.com, and support her and her club in all that they do for the community.

Sylvia would like to thank her husband, Tony “Big Daddy” Martinez, her Blvd. Bombs club members, and her daughters Sabrina, Melissa, and Jessica.