Newsletter
Sign Up today for our FREE Newsletter and get the latest articles and news delivered right to your inbox.
Home » Gypsy Rose Will be on Display at the National Mall 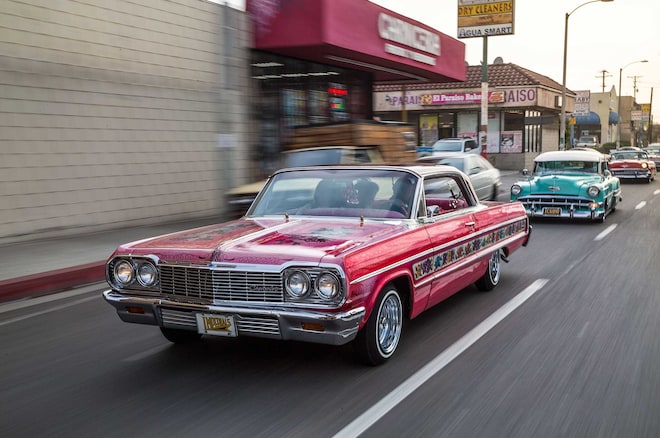 The Historic Vehicle Association, the world’s largest historic vehicle owners’ organization dedicated to preserving and sharing America’s automotive heritage, has just announced its third annual Cars at the Capital Exhibition. This free exhibition will feature three iconic automobiles representing Hot Rod, Radical Custom, and Lowrider car cultures, which will be on display at the National Mall in Washington D.C. from April 12-May 4, 2017.

For those who don’t know, Gypsy Rose is a 1964 Chevrolet Impala that was designed to go “low and slow” when it first cruised the streets of East L.A. in the ’70s. Gypsy Rose earned a reputation as being one of the most extravagantly painted lowriders of its time and was featured in the opening of the ’70s television sitcom Chico and the Man, as well as on the cover of Lowrider Magazine in 1980.

For more information on the Historic Vehicle Association please visit their website at www.historicvehicle.org.