Newsletter
Sign Up today for our FREE Newsletter and get the latest articles and news delivered right to your inbox.
Home » 2009 NCLR ALMA Awards – Raza Report 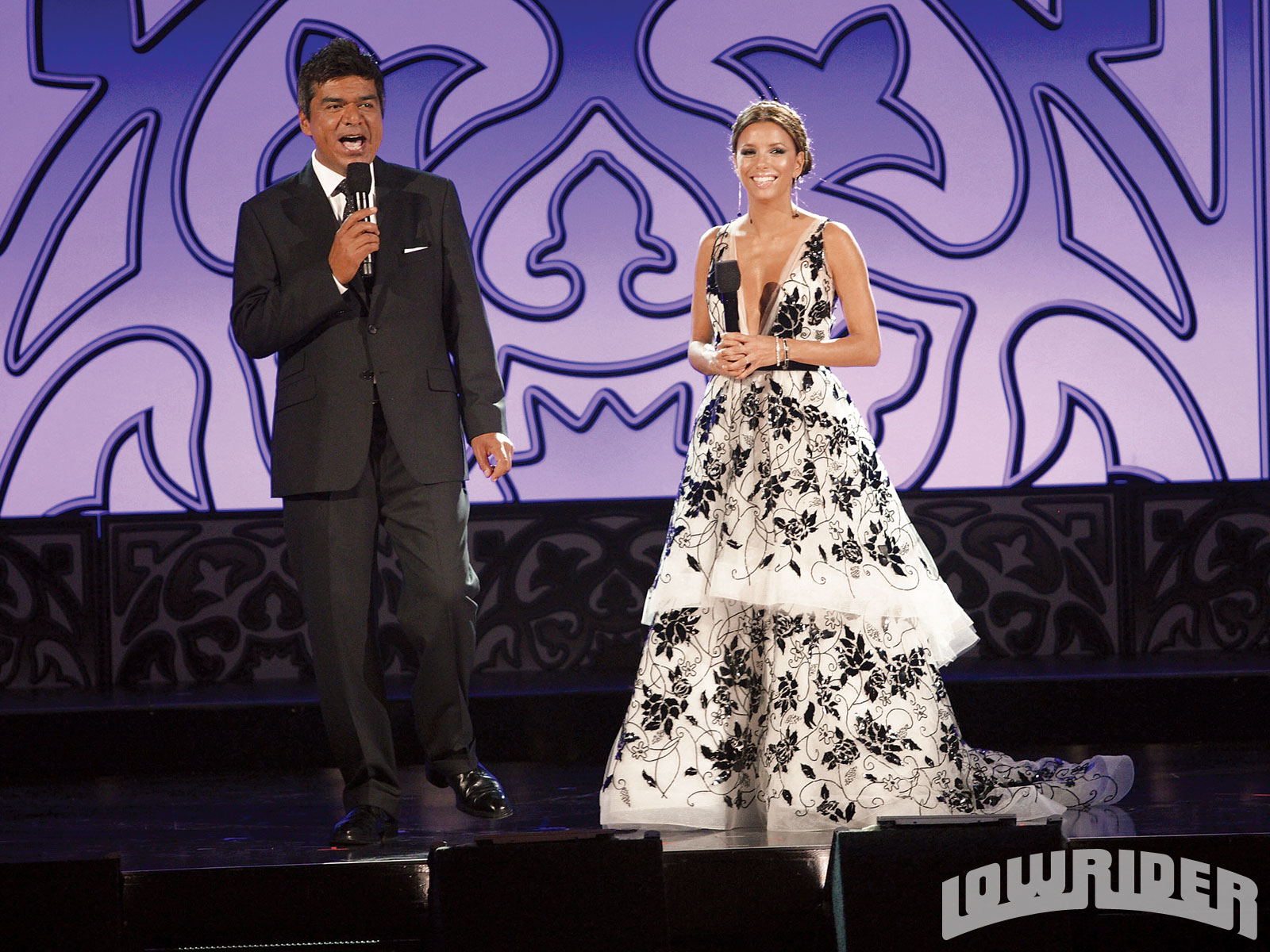 For the first time in history, the two-hour special, presented by NCLR (National Council of La Raza)-the largest national Latino civil rights and advocacy organization in the United States-is taking place during Hispanic Heritage Month, a time when Americans celebrate the Latino community and the contributions Latinos have made to our country throughout its history. The ALMA Awards celebrates the contributions of Latinos in the entertainment industry with Year in Review video packages and live performances from some of the world’s most popular acts. Delivering what is the biggest night on television for Latinos, the awards program aired on Friday September 18 on ABC.

For more than 40 years, NCLR has been promoting the advancement of Latino families in this country, creating opportunities and opening doors. The NCLR ALMA Awards presentation is an integral part of the mission: a national prime-time ABC Network entertainment special with a cause-to show how diversity strengthens our country and inclusion strengthens the entertainment industry.
www.nclr.org

In our November Issue we spotlight a longtime original lowrider builder known as Brent Reese.

Cesar Chavez, the film, chronicles the birth of a modern American movement.

On April 14th, Southwest Lowrider enthusiasts got a glimpse of the many reasons why New Mexico Lowriders love their native land.

From the broom closet to the boardroom: how one visionary Latino has influenced his community and one of the largest corporations in America.