Newsletter
Sign Up today for our FREE Newsletter and get the latest articles and news delivered right to your inbox.
Home » LOWRIDER Roll Models Episode 3: Michael Grey 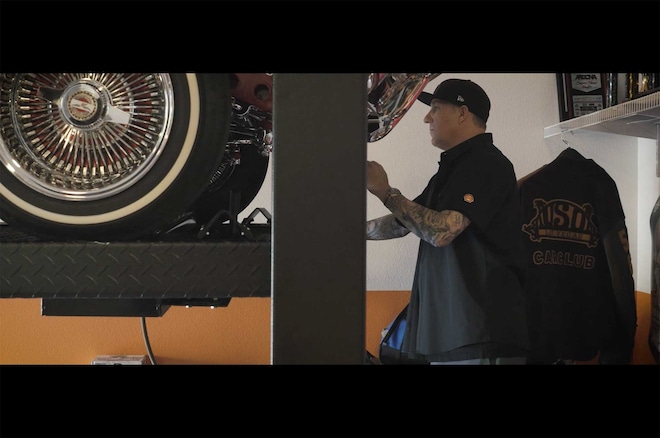 In this episode of LOWRIDER Roll Models we take a look at Michael Grey of USO Car Club.

Raised in the small, farming community of Durham, California, Michael grew up spending his summers changing sprinkler pipes in the fields. Laboring in the fields gave Michael a strong work ethic and also inspired him to want to do more with his life. After getting interested in accounting in high school, Michael would later go on to become the president of the Accounting Society at Chico State, where he met the Chief Financial Officer of Harrah’s.

Inspired by the CFO of Harrah’s, Michael applied to work for Harrah’s after graduating from college and was hired the next day. Today, Michael is the Chief Financial Officer at Caesar’s Palace, and is a great example of what one can accomplish with dedication and determination. This is why we look up to him as a LOWRIDER Roll Model.