Newsletter
Sign Up today for our FREE Newsletter and get the latest articles and news delivered right to your inbox.
Home » The Barrio Cafe 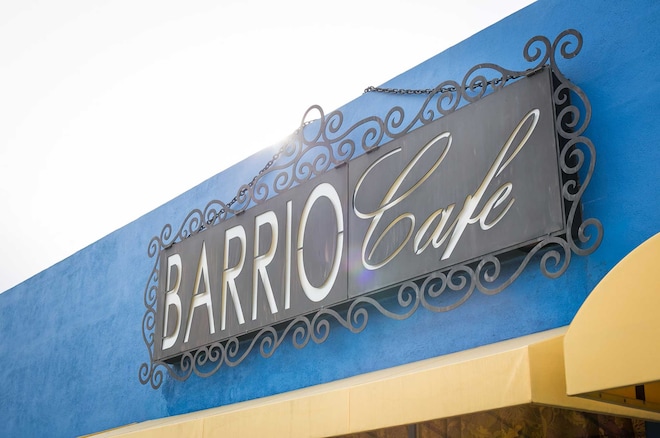 Long before she became Chef Silvana, the world-renowned restaurateur … or before she was Executive Chef at Sun Devil Stadium in Tempe, Arizona … even before she was serving “comida chingona” to the masses … Silvana found herself in Zacatecas, Mexico. It is there where she began a tour of each and every state, tasting, learning, and falling in love with the cuisines of different regions. It was a long way from Merced, California, where she had spent most of her life, but it was this life-changing event that would send her down a path where the worlds of cruising and culinary would collide.

We had the chance to stop at one of Phoenix’s most decorated restaurants, Barrio Cafe, a place where cell phones take a back seat to good old-fashioned conversation.