Newsletter
Sign Up today for our FREE Newsletter and get the latest articles and news delivered right to your inbox.
Home » Tierra of East Los Angeles 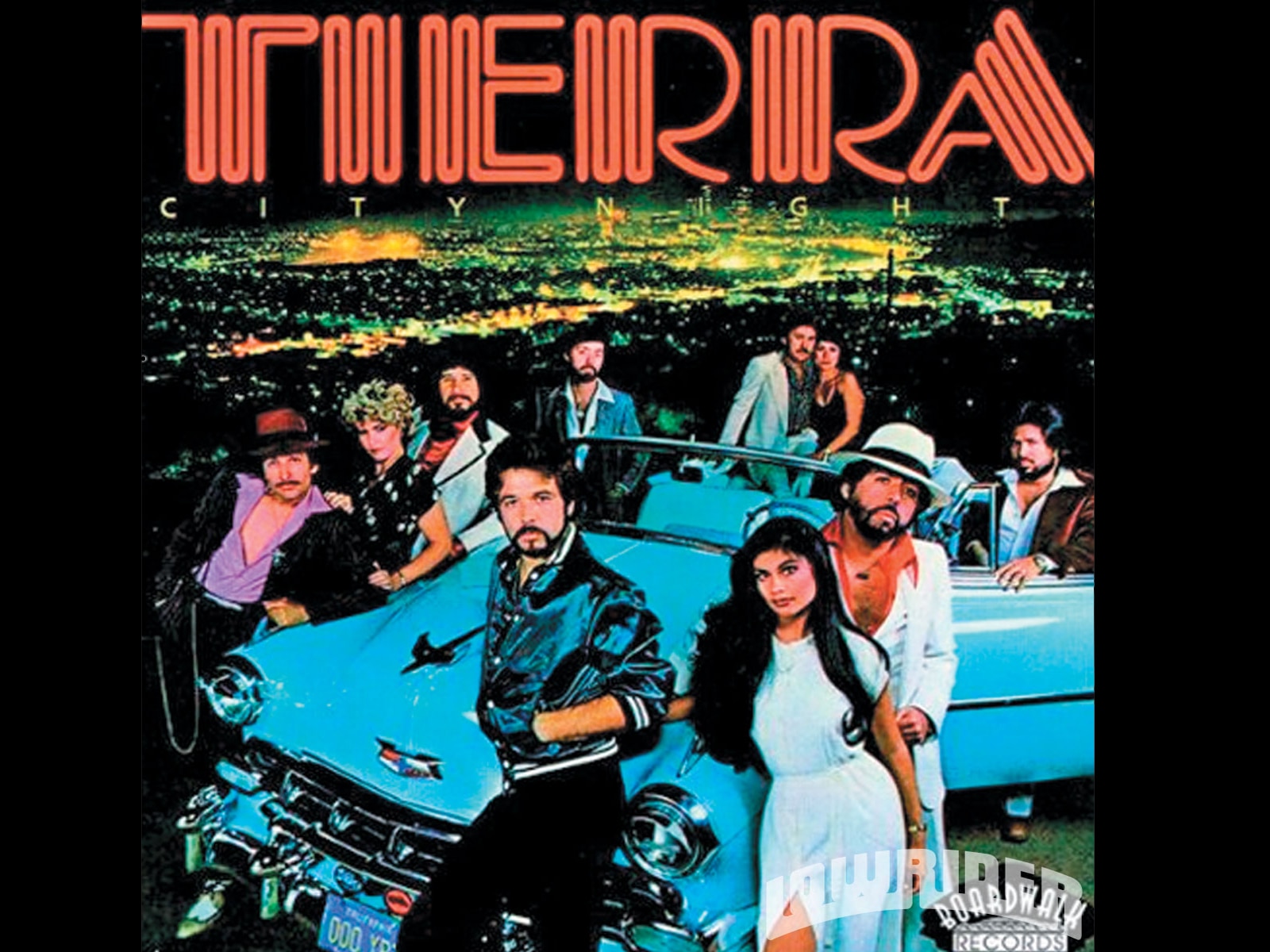 Environment is the greatest dictator of style and substance, so it’s fitting that East Los Angeles would serve as the ultimate influence for the aptly-named Tierra, a band that would ultimately become a cornerstone in the East Los Angeles musical movement. With its myriad of different sounds and styles, Tierra formed the perfect fusion of rock, doo-wop, Latin chords and percussion, and R&B-styled rhythms and harmonies to carve a unique and historical niche within the minds and hearts of music enthusiasts everywhere. Simply stated, Tierra is firmly entrenched in the history of East Los Angeles, and remains forever loyal to their neighborhoods and fan base, as they even performed at a benefit in 2007 for Garfield High School to raise funds for a new auditorium, after arsonists burned down the original one. Not bad for a group that has toured the world several times over and performed at the likes of Carnegie Hall, and The Houston Astrodome, appeared on The American Music Awards, American Bandstand, Soul Train, and Solid Gold, and were also crowned by Billboard Magazine as “Best R&B Vocal Group.” Through it all, Tierra never forgot where they came from, and the group worked hard to maintain their legacy, releasing an amazing 16 albums between 1993 and 2007. The group scored its biggest success on the Billboard Charts with their breakout hit “Together,” which cracked the Billboard R&B Top Ten and peaked at #18 on the Pop Charts in 1980. The group’s remake of the Delfonics’ “La La Means I Love You” also made the R&B Top 40 charts the following year.

Founding members and brothers Rudy and Steve Salas began their musical career by fronting a local East Los band called The Jaguars before eventually performing on songs with the group El Chicano. The two brothers had been singing together since their teenage years, and Steve found vocal success as the lead voice behind El Chicano’s 1972 hit “Brown-Eyed Girl.” Rudy Salas is an amazingly talented guitarist and arranger, so between the two of them, they had the ability to create their own songs, and ultimately define the sound of the neighborhoods they grew up in. The brothers eventually found a tight-knit group of musical brethren to share in their desire to create a unique new band, and thus Tierra was born in 1973. Featuring a line-up of Steve Salas as lead singer, Rudy Salas as composer/guitarist/lead arranger, keyboardist Joey Guerra, Steve Falomir on bass, Philip Madayag on drums, Andre Baeza on percussion, along with Bobby Navarrete on the sax and reed instruments, Tierra began a musical career that would span over three decades, a career that is still going strong today. During the lifetime of the band, many different musicians have played a part in Tierra’s success, including keyboardist David Torres who currently serves as the musical director for Poncho Sanchez’ salsa band, and bassist Conrad Lozano, who joined Los Lobos.

As the first Latino band to have four songs on the Billboard charts, and two simultaneously in the Top 100, Tierra has secured their place in history within the crossover world, while still maintaining a loyal following within the East Los Angeles backdrop they came from, a feat not easy to achieve. While the world may know them from the success of singles like “Together,” and “La La Means I Love You,” Lowrider traditionalists know them even more from songs like “Barrio Suite” off of their self-titled debut album, “Tierra,” which is a bonafide Chicano classic. Other songs like “Gonna Find Her,” “Memories,” and “Zoot Suit Boogie,” have endeared them even further in the minds and hearts of East Los natives both young and old, and cemented their legacy as true Chicano musical pioneers. The group still performs today, most recently alongside fellow musical heavyweights El Chicano and Malo, for a PBS Documentary and musical CD entitled “Trini Lopez Presents Latin Music Legends,” which was released this past year. Lowriders of all ages can still be seen riding around with the windows down, cruising to the sounds of this legendary musical group. Lowrider Magazine is proud to salute these musical giants who have played such an integral part in defining our culture. Viva Tierra!

Lead Singer of Tierra
At the age of seven, Isaac picked up his first guitar. From that very first day he strummed those strings that became a love affair as he would sleep with his guitar and never let it go. He became a San Fernando High School Valedictorian, and was nominated by the school to compete for a spot in the Los Angeles Choir for then Mayor Tom Bradley. His interminable sojourn with the group Tierra will always be one to commemorate.

His Legacy will live on by music and the many memories he leaves behind. Isaac was a friend of young and old. He was a son, brother, uncle, nephew, cousin, husband, and father. Thank you for the memories and generous gifts of song and music you gave us throughout the years. God Bless.