Newsletter
Sign Up today for our FREE Newsletter and get the latest articles and news delivered right to your inbox.
Home » Gustavo Rimada – Draw The Line 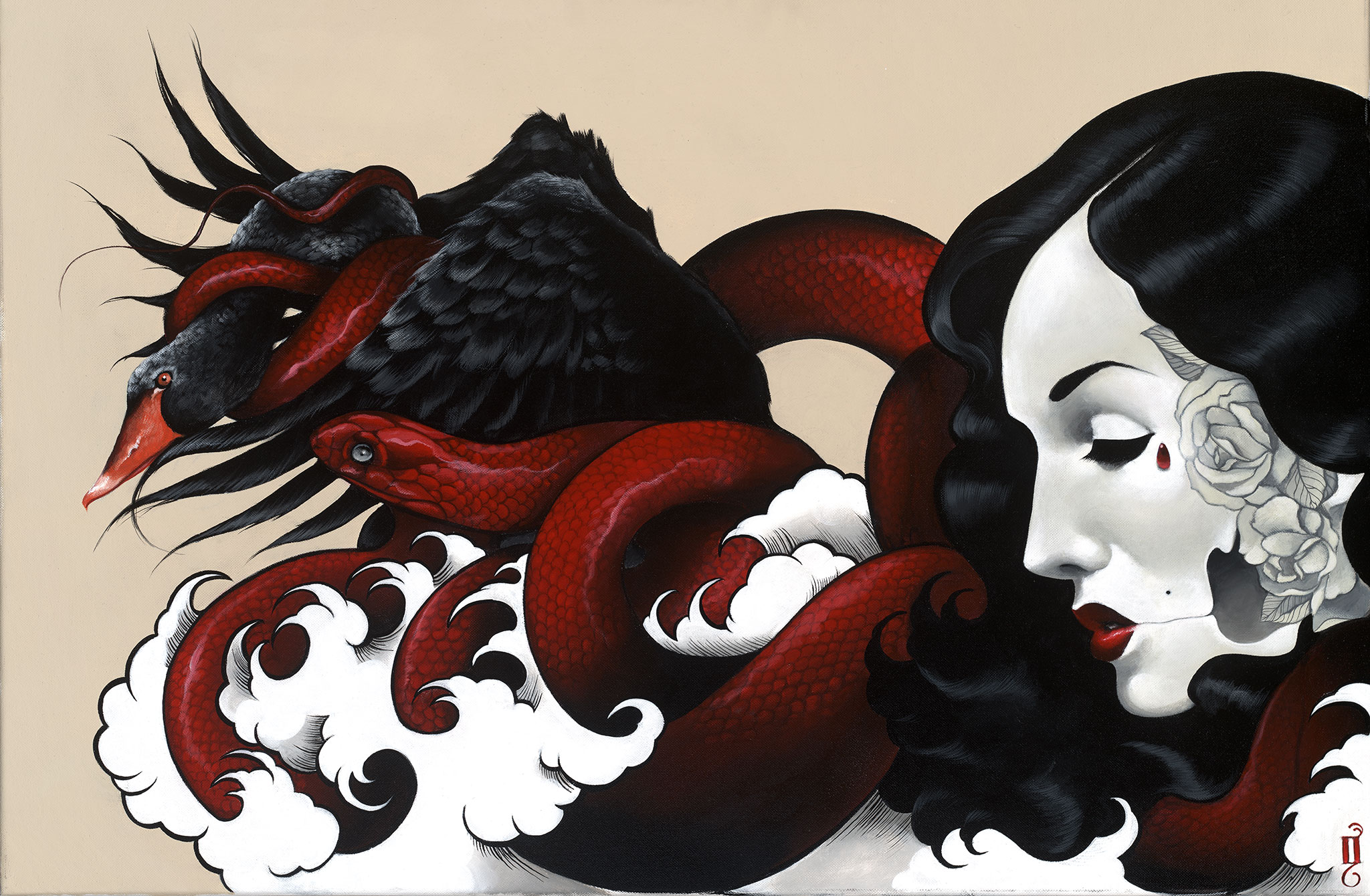 Gustavo Rimada was born in Torreon, Mexico, in 1981. His mother was quick to notice his passion for art before Gustavo was aware of it. She made sure to encourage him early on to follow his passion. At age 7, his parents decided to leave their comfortable life in Mexico and come to California. Their life was turned upside down when they came as his parents’ jobs changed drastically. “My father was a lawyer and my mother a doctor, when we came to California they became dishwashers and housekeepers.” His parents’ struggles and their refusal to quit left a lasting impression on Gustavo.

After graduating from high school, Gustavo moved to Santa Monica, California, to study Computer Animation in The Art Institute. While attending The Art Institute, Sept. 11 hit. This changed his views in life and made him feel inadequate. He walked into Army Recruitment and within a few weeks he was at boot camp. Art took a backseat while he served three years in the Army. Two years after the Army, Gustavo was given two huge pieces of MDO board to paint and that marked the return of his painting career. Since then, Gustavo has participated in countless galleries and is currently doing tattoo work as well. You can see more of him on his website ArteDeGustavo.com.