Newsletter
Sign Up today for our FREE Newsletter and get the latest articles and news delivered right to your inbox.
Home » Pez – Featured Artist 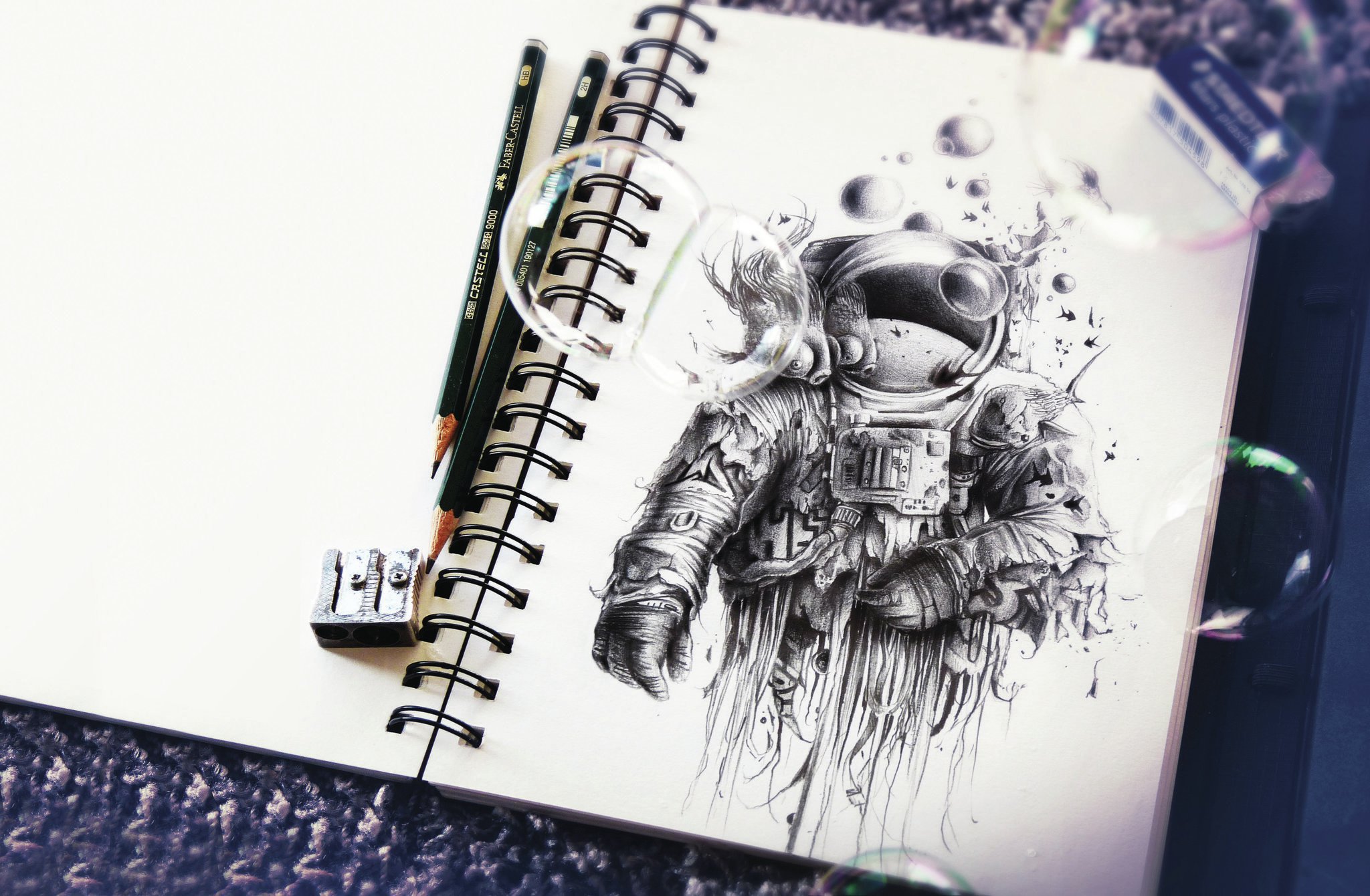 When he was younger, French illustrator, painter, and graphic designer, Pez, had no idea he would grow up to be an artist. Initially the idea of becoming an artist seemed cool to him, but the reality of life and family quickly dissuaded him from this idea. However, time and a lot of work would eventually prove otherwise for him.

Born and raised in Nantes, France, Pez grew up surrounded by rich history and cultural dynamism. Drawn to art at a young age, Pez found himself drawing as a child, spending hours tweaking his creations. As a teenager Pez tried his hand at graffiti with some friends before deciding to move on from this because he believed “the end result wasn’t very convincing” due to lacking a specific technical skill he believed other graffiti artists possessed.

When he was older Pez attended Ecole Pivaut where he learned important skills such as rigor and methodology. After graduating Pez started working as a freelance graphic designer. During this all this time Pez never forgot to put aside time for himself to do what he loved — drawing.

To Pez, his art has no message to communicate to the audience other than to show them what he calls a “rich density of details.” Describing his style as a “mix of street art and dreams … and destruction,” Pez cites hip hop and graffiti culture as inspiration to his style stating, “I started listening to hip hop in ’93. Snoop Dogg, Wu-Tang Clan, Notorious B.I.G., and I still listen to all that today. And at the time, graffiti was kind of bound into that culture.”

Pez also credits street artists such as Banksy, Etam Cru, Robert Proch, Dran, as well as Salvador Dali and Ron Mueck for having a significant influence on his style. A recurring theme in Pez’s artwork, especially in his art series entitled “Distroy,” is the use of alternative and corrupted interpretations of pop culture icons. Pez takes these icons, twisting and undermining them to fit his style and develop his technique stating, “I like to corrupt the drawings of cartoons and push them from their origins. These characters are so ingrained in us that we forget their lines and their original design … We must push them out of the collective imagination that they exist in.”

To see more of Pez’s artwork check out www.pez-artwork.com.