Newsletter
Sign Up today for our FREE Newsletter and get the latest articles and news delivered right to your inbox.
Home » David Gonzales Art – Creator of the Homies 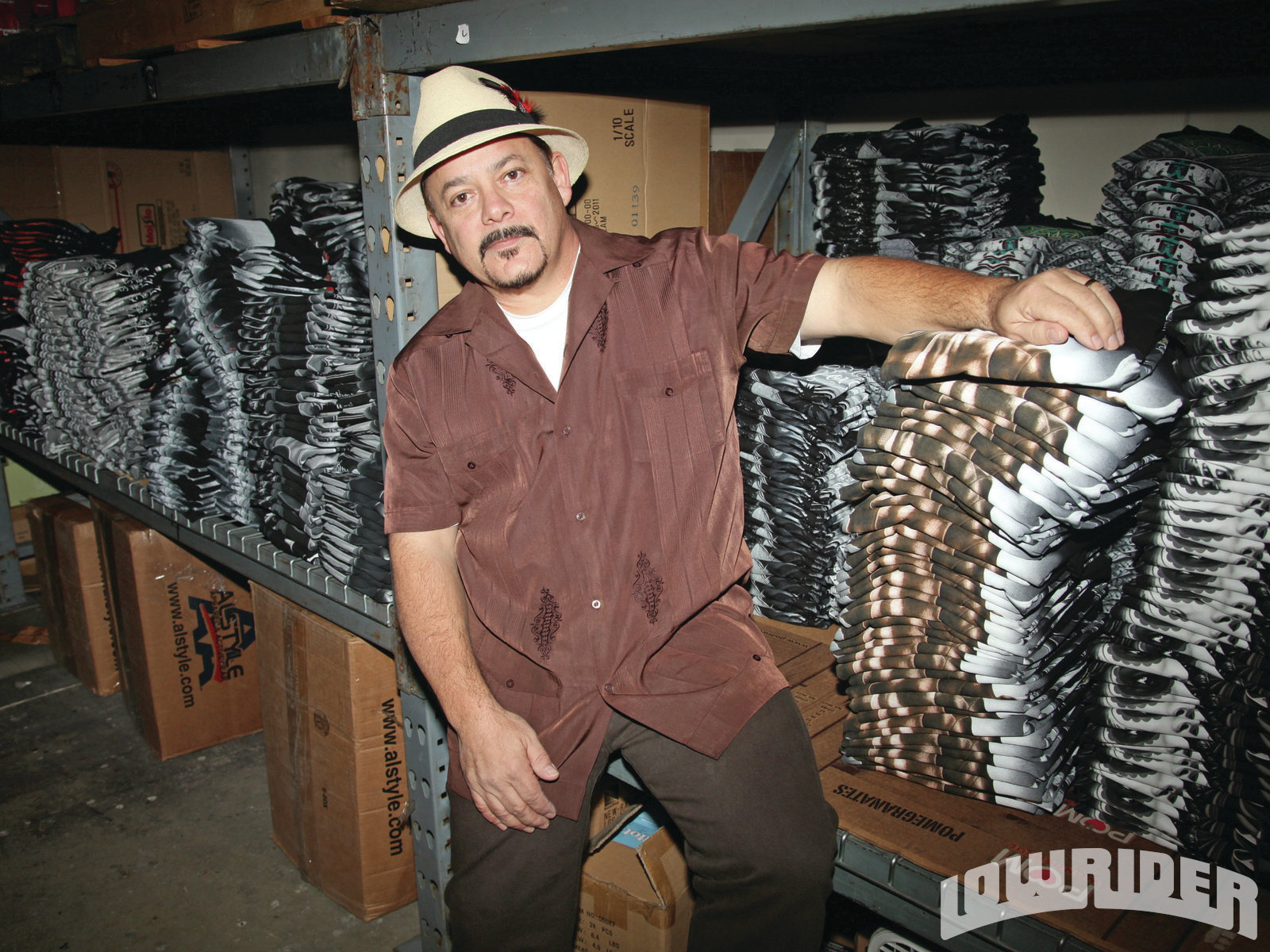 The popularity of the “Homies” comic strip grew and in 1991, David created a shirt line under the Gonzales Graphics name. His shirt line catered to the “Raza” as its designs included Aztecs, Mexican Revolution, and Pachuco imagery. His shirts were first sold at the swap meets and liquor stores until they eventually made their way into urban clothing outfitters all over the world. His Homies characters popularity grew so much that by 1998 he had stepped away from the t-shirt business to focus on his “Homies” toys and all their licensing deals. “It was a fun ride with the “Homies” toys but now I’m back in the tee business under a new brand name called DGA (David Gonzales Art),” he explains.

His commitment to his new brand is so high that he made the move from the Bay Area to Southern Cali in order to concentrate all of his efforts into growing the brand. “I partnered up with a longtime “Homies” toy distributor and personal friend Cesar Lozano to create DGAtees. We are exclusively producing designs that I’ve created, and soon we will be adding work by my son, Anthony Gonzales.” David’s current art is produced via digital airbrushing on a computer, and, in addition to modernizing his designs; he is planning on bringing the “Homies” back to the vending industry with new characters.

For more designs, check out his webstore at www.DGAtees.com or meet him at any of Lowrider Magazine sanctioned car shows and at our Las Vegas Super Show, as he enjoys attending the car shows and meeting his fans face to face.