Newsletter
Sign Up today for our FREE Newsletter and get the latest articles and news delivered right to your inbox.
Home » 100 Years Of Chevrolet Documentary: Lowrider Style 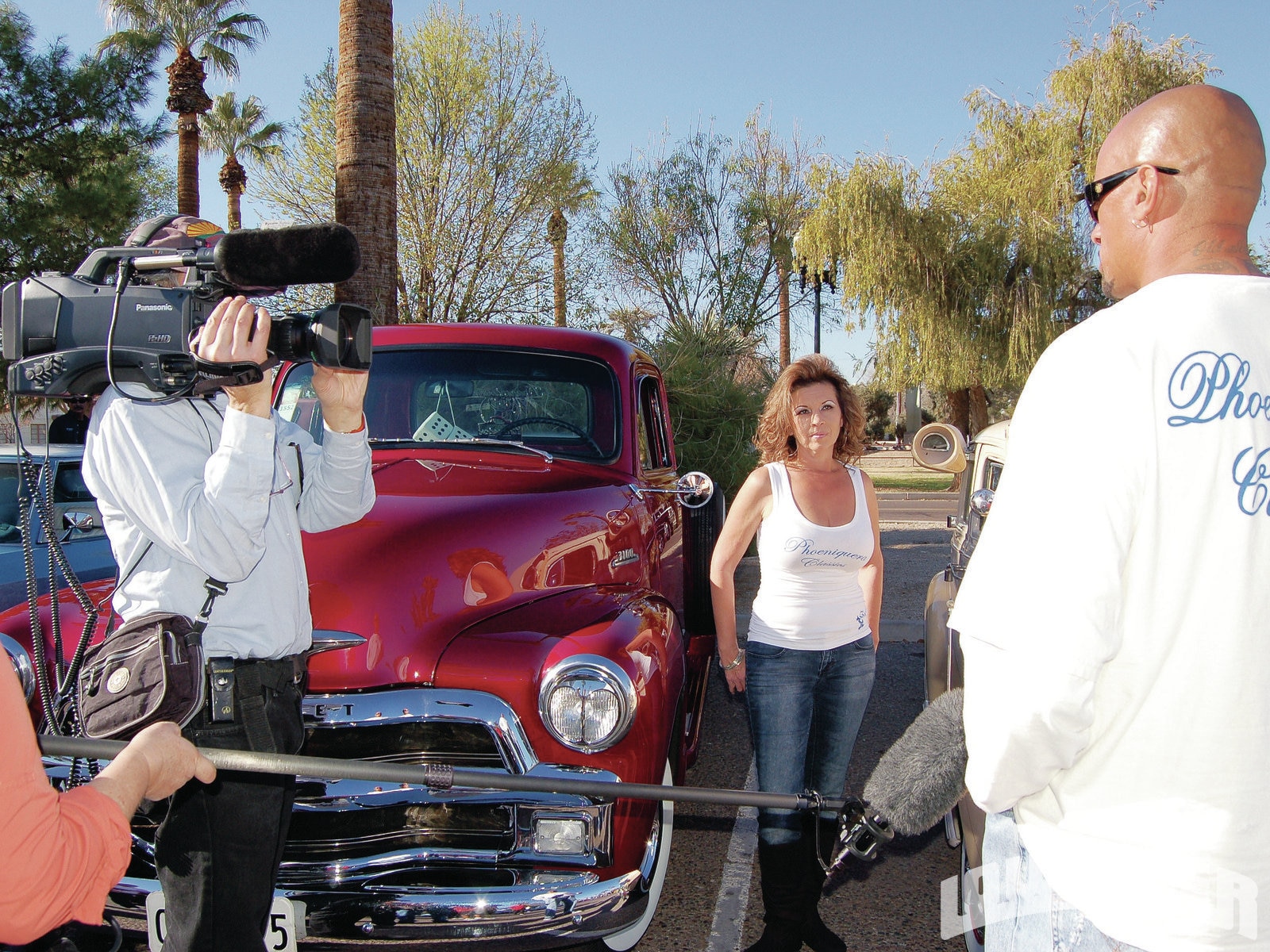 Congratulations to Chevrolet! The company behind the Bowtie is celebrating one hundred years of incredible auto production that has consistently inspired us to transform a body by Fisher into Lowrider masterpieces. Chevrolet Motor Company of Michigan was born in November of 1911 under the guidance of Louis Chevrolet, William Little, and Edwin Campbell, who chose the city of Detroit as the company’s headquarters.

From the first Chevrolet built, to this year’s Hybrid model, it’s safe to say that Louis, William, and Edwin would never have imagined that their Bowtie beauties would eventually become as American as apple pie. Our country has had a constant love affair with these machines, idolizing them from the assembly line to the garage.

To commemorate the longevity of this brand and capture America’s obsession properly, Florentine Films of New York was given the task of producing a documentary chronicling Chevy’s history. They titled the film “100 years of Chevrolet,” and focused on showcasing the many dimensions of the Chevrolet brand. Obviously, Chevy has been known as the American family car, but the film also took a close look at how Chevrolet lovers have embraced Hot Rodding, NASCAR, and classic style restorations. While they knew that these areas of interest would provide great footage, they were shocked at what really caught their attention. When the producers saw the passion and devotion that the Lowriders displayed for their lowered, full-scale Bowtie versions, they were blown away. Riders gave them a glimpse into their versions of past Chevy generations like the great grandfather Master Deluxe, the grandfather Fleetline, and the traditional Impala which taught them what the Band WAR has been singing about for well over thirty years; “all my friends know the Lowrider.”

Those of us in the community know that Chevrolet has been the main template of Lowrider building since the inception of fender skirts. Lowrider history portrays the first rides as cars that were customized, or better yet, personalized, for driving low and slow through neighborhoods throughout the U.S.

With the help of Armando “Big Mando” Aldama and Motorsport Showcase LLC, the film company spent a beautiful sunny day in Phoenix, Arizona’s Encanto Park, where they recorded and witnessed a sampling of Arizona Lowriding Chevrolets. Florentine Films Producers Roger Sherman and Sally Rosenthal were very pleased at the turn out and support for this important documentary. With over twenty five car clubs bringing out the Bowties, it looked like a typical Sunday afternoon at Encanto Park back in the days when cruising was allowed. Interviews throughout the day with a variety of people provided great conversation and context on what Lowriding and Chevrolets mean to them. This blending of cultures was a natural fit. The riders also shed some light on the old school days when cruising the park was a weekend tradition. Only cars that were lifted (with hydraulics) could go easily over the bridge in the middle of the park without getting stuck!

Those days also provided the familiar smell of “carne asada” and the sound of oldies playing throughout Phoenix’s epic and nostalgic park.

Chevy’s influence is undeniable, and when you hear the old stories of when your dad or Grandfather cruised Encanto, the boulevard, main street, or just the back roads, remember there’s a good chance that their car of choice had a Bowtie on the grill. This auto maker has been the centerpiece of Americana for over one hundred years, and whether you’re into speed, performance, or driving low and slow, Chevrolets continue to hum on the boulevards, providing the soundtrack to our lives.