Newsletter
Sign Up today for our FREE Newsletter and get the latest articles and news delivered right to your inbox.
Home » Distribution Of Power: MSD Distributor and External Coil Install 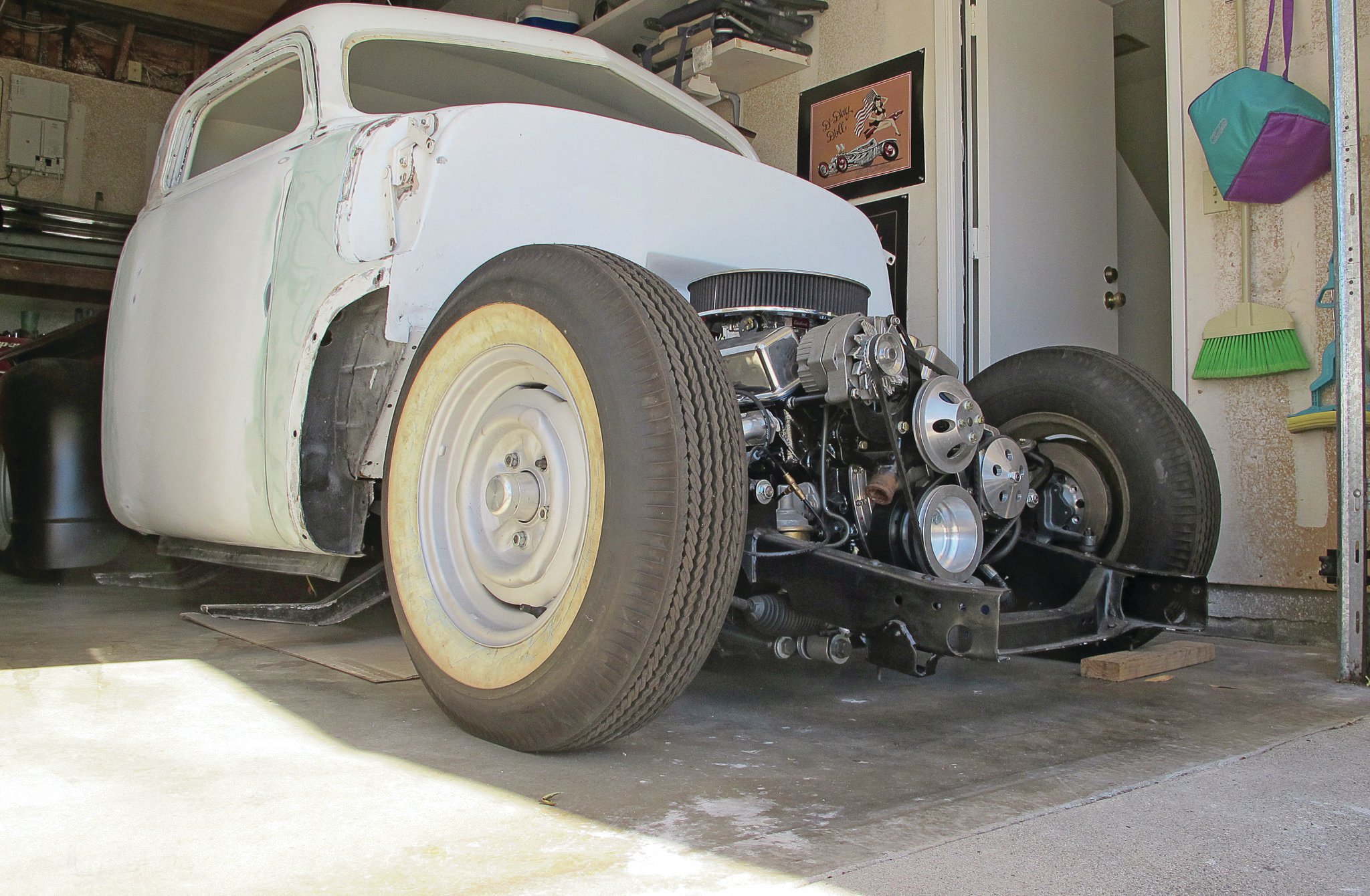 Your ignition is a vital component that helps distribute the power to the correct cylinder and today we’ll be going over the basics for installing a new distributor by MSD Ignition as well as an external coil. For starters, it is important to note that prior to removing anything you should take pictures of the firing order of the plugs or mark them if you’re unfamiliar with the firing sequence.

Unboxed:
Today we will be showing you the basic installation of a new MSD distributor along with new wires and an external coil. While some may people opt for just replacing the distributor alone, it is a good idea to install new wiring, as the electrical insulation on these units tends to break down over time.

Remove And Replace:
As mentioned earlier you should you should know the firing sequence of your distributor cap. If you’re not familiar, mark the wires or remove the cap with the wires attached so you can trace the firing order. In addition, you will want to disconnect the power before removing or working on the distributor.

Installing The New Unit:
With the old unit out, you will want to install the new distributor making sure to jiggle the rotor and housing so that it drops in with ease. From there determine the correct rotation for your distributor and then reinstall the distributor hold-down clamp followed by the cap.

Brackets:
For this particular install we cut some small brackets and drilled holes into them. These will act as mounting blocks for the spark plug wire separators. MSD also makes free-floating wire separators, but the hard-mounted units offer a cleaner and much more stable option.

Wired Up:
Once the wire separation blocks have been screwed into the bracket, insert the wires on the spark plug side first and loom them through the separation blocks. From there you will want to then plug the wires into the cap (making sure the firing sequence is correct). If there are any wires that are too long, be sure to mark them and cut them down in size.

Crimping The Terminals:
With the wire exposed it’s time to crimp on the end terminals. You can install the end terminal and then crimp it with the appropriate tool. Remember that the open end of the terminal should be facing up on the tool to ensure the right clamp. Once complete, put the boot back in and you’re ready to plug it in.

External Coil:
Once that’s complete you will want to find a mounting location for your external coil and then follow the direction and wiring diagram to hook that up.