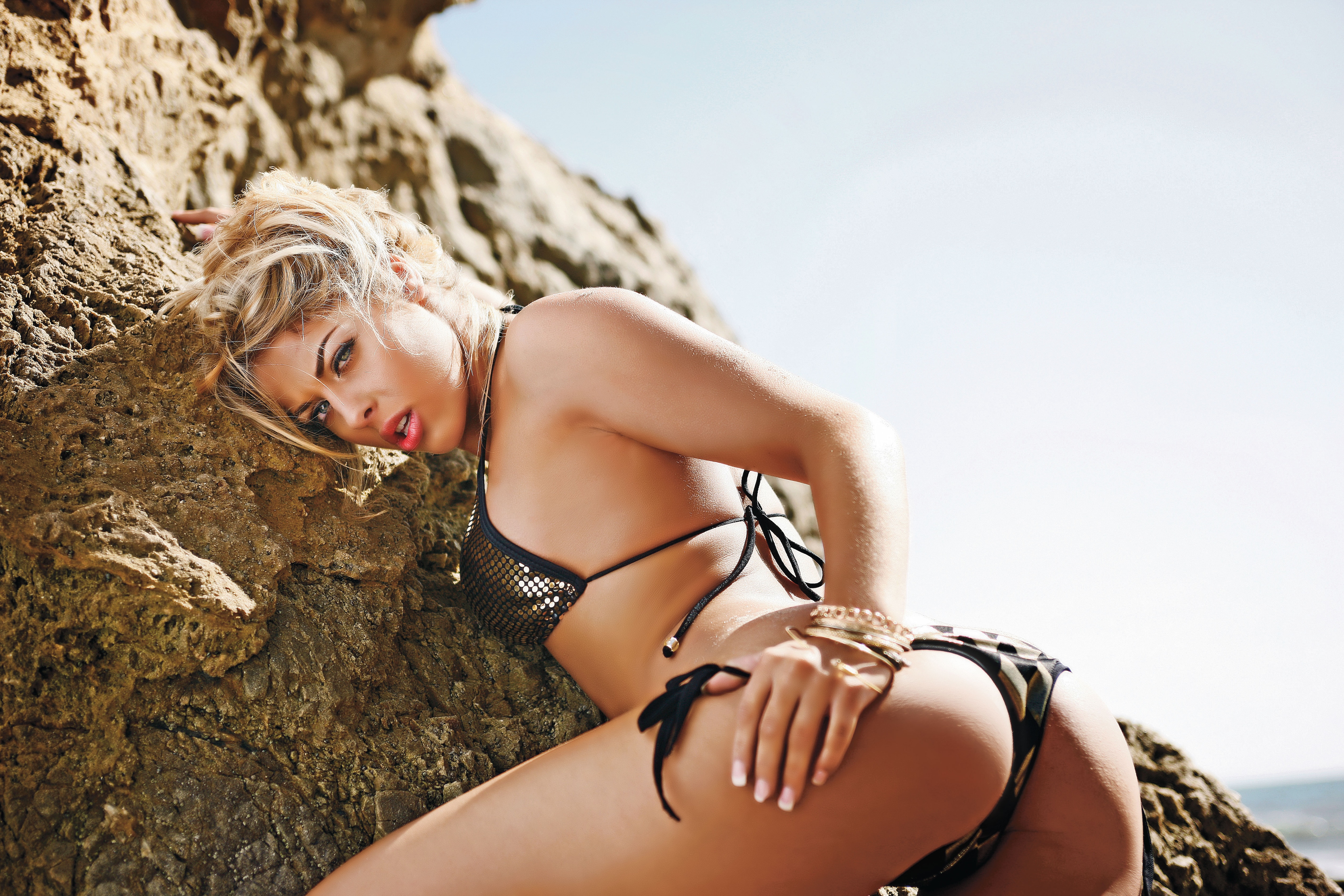 Coffee is good but a frappuccino is so much better, and when it comes to ice cream a sundae will always beat a scoop. With that said, we live in a world where the purity of one item is often times overshadowed by the perfect mix of many and the same can be said of feature model Jillisa. She’s the perfect blend of Puerto Rican, Jewish, Italian and French but even better is the fact that she’s a self proclaimed “chubby chaser.” Read on and enjoy!

Since you’re from Rochester, which is considered to be a mini New York City and a melting pot of cultural differences, what type of guys do you find yourself dating or attracted to? Do you like the nice guys or bad boys?

To be honest, I’m not into looks at all! All of my friends call me the “chubby chaser” because I like chunky, ethnic men; just as long as he can make me laugh and I enjoy his company, I’m all for it. As for liking the nice guys, it’s hard for me to take them seriously because I feel that the nice guys aren’t being sincere. I’ve been hurt so many times, so I’m used to the dirt bags, so when I meet a nice guy I don’t know how to hold onto him.

When you go on a first a date with a potential prospect, and you like how everything is going, would you give up the panties at the end of the night, or wait a few days, weeks, or even months to get to know him better before you give it up?

I mean, I’m a grown woman; if I want to have sex with him, I will! It’s all about the connection for me, and if the connection is right, it is what it is. Some people I know have had sex right after the first encounter and ended up married, but, believe me, if the sex is bad, we would never get past that first date because sex is important to me in a relationship.

In today’s day and age, bisexual relationships are very common amongst women. Are you known to stray down that path sometimes?

Absolutely! I love women. To me women are sexy and more like an art form. When I’m involved with a woman, to me it’s normal, like I wouldn’t hook up or be with a woman for show. I would say if I had to choose between a man and woman, I would pick a woman over a man any day.

They say that the most beautiful women are the most insecure. What are your thoughts?

Yes, I definitely agree. I’ve been through so much in my life and been burnt so much that, at times, I just don’t know how good I am. When I was with my ex, he would always compare me to his ex-girlfriend, so I would always compete with women. Like, every day I would get dolled up to make sure I would look my best because I didn’t want him to leave me. But recently, I’ve gotten better with myself. Now, I don’t care what people think, and when I’m not modeling you can catch me with no makeup on and my hair in a messed-up bun. I feel that beauty is only skin deep, and that people need to get to know what’s deeper.