Newsletter
Sign Up today for our FREE Newsletter and get the latest articles and news delivered right to your inbox.
Home » Still Rolling ‘Em Out 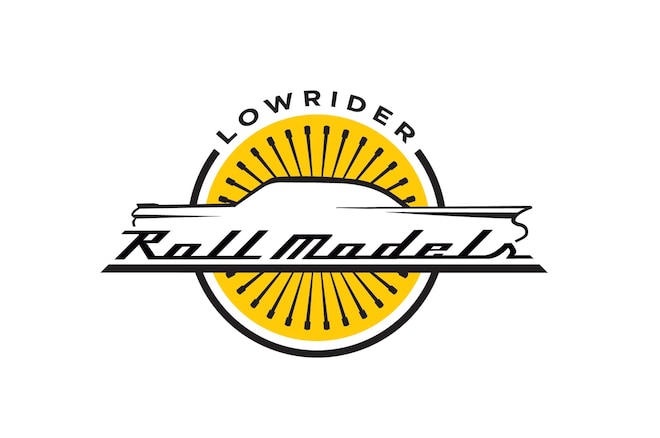 When we first envisioned Roll Models it began as a concept to increase our social media awareness. The creation of this YouTube segment was somewhat of a cog in the machine, a piece of the puzzle, a segment of our master plan, but once we realized what we had, we wanted to take full advantage of this visual platform to increase the awareness of lowriding but with one big difference. This time around we wanted to concentrate on what powers our rides—and we’re not talking about the motor. Whereas the print version of Lowrider magazine focuses primarily on the car itself, Roll Models was used to explore and celebrate the driver. By doing so, we’ve created a channel that champions human interest and a YouTube series that disputes many of the stereotypes associated with lowriding.

Since launching the series we’ve had many car enthusiasts not too familiar with lowriding approach us at board meetings, at SEMA, and on the street talking about how they found a particular segment interesting and elaborating on how they had no clue how much time and sentiment is placed into building a lowrider. In short, the dialogue of Roll Models was created by taking a human-interest approach and in return it not only educates but strikes up a dialogue we can all build from.

So, after three successful years and plenty of positive feedback, we’re looking forward to the start of Season 4. In doing so we first have to thank Quaker State/Shell Lubricants for supporting our vision and believing in our cause. Without their support this would be yet another file stashed into a cabinet, but their involvement has helped us create something powerful, something beautiful.

As we get ready to start filming Season 4, we would also like to thank our production crew Escape Plan Media and Kico Valarde. Their creative artistry helps bring each segment to life. We have plans to create even more powerful segments so let’s welcome the start of Season 4, and as always, we welcome your feedback and we’ll do our best to keep pushing for the growth, expansion, and increased awareness to a lifestyle that has changed and continues to influence a global following of purists who enjoy laying low.