Newsletter
Sign Up today for our FREE Newsletter and get the latest articles and news delivered right to your inbox.
Home » Imagine A 2020 Impala 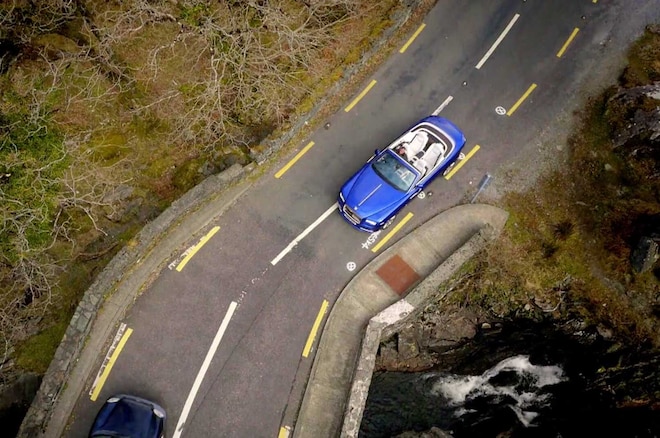 I know the Impala brand will be discontinued in the 4th quarter of 2019 but imagine if GM were to release a limited run of 2020 Impalas that were reincarnated using the lines and soul of its early predecessors from 1958 through 1964? Imagine what that would do for lowriding? Honestly, it would be nice to see GM pay homage to the classic lines of the late 50’s and early 60’s model Impalas. These were of course, the cars that helped pave the way for the brand’s namesake and insignia and it’s not uncommon when you consider that VW did it for their Bug, Ford did it with their Mustang and GM did it for their Camaro. The newer generation is becoming so lost in the modern styling cues that they tend to forget the lineage of cars that paved the way to where we are today.

But these ramblings came as an afterthought after watching an episode of Top Gear (Season 23 – Episode 5) where they compared the old Rolls-Royce Corniche to the new Rolls-Royce Dawn. For me personally, it was an interesting comparison because you can see how the two cars (which are decades apart) still share a certain design DNA distinct to their brand heritage. It got me thinking why GM never did the same for the Impala and it’s something I think we’ll all be wondering for the rest of our lives. Now on the flipside, the same episode had me mesmerized by the interior and color combo of the car.

It’s not like we haven’t seen predominantly white interiors in lowriding, in fact we recently showcased the interior of a ’69 that has a striking resemblance to the RR Dawn in the show, but imagine taking on the same motif but adding modern day amenities and stylized stitching and patterns that mimic new fashion forward trends? I think it would be killer.

Now I know the upkeep would be a pain, but there’s no part of lowriding that comes easy so that shouldn’t even be a factor. Of course, this won’t come cheap, but nothing does when it comes to lowriding. When it comes to leaving any part of a car untouched, nobody seems to do it quite like the lowrider scene. We unload tons of cash on suspension mods, paint and chrome, so why not our interiors? Let’s get creative and take some risks! And always remember that it costs to be the boss. Again, all these ramblings in my head were sparked by episodes of Top Gear so I encourage you all to check it out and be inspired.