Newsletter
Sign Up today for our FREE Newsletter and get the latest articles and news delivered right to your inbox.
Home » 2016 Chevrolet Malibu Review – Dippin’ in the Boo 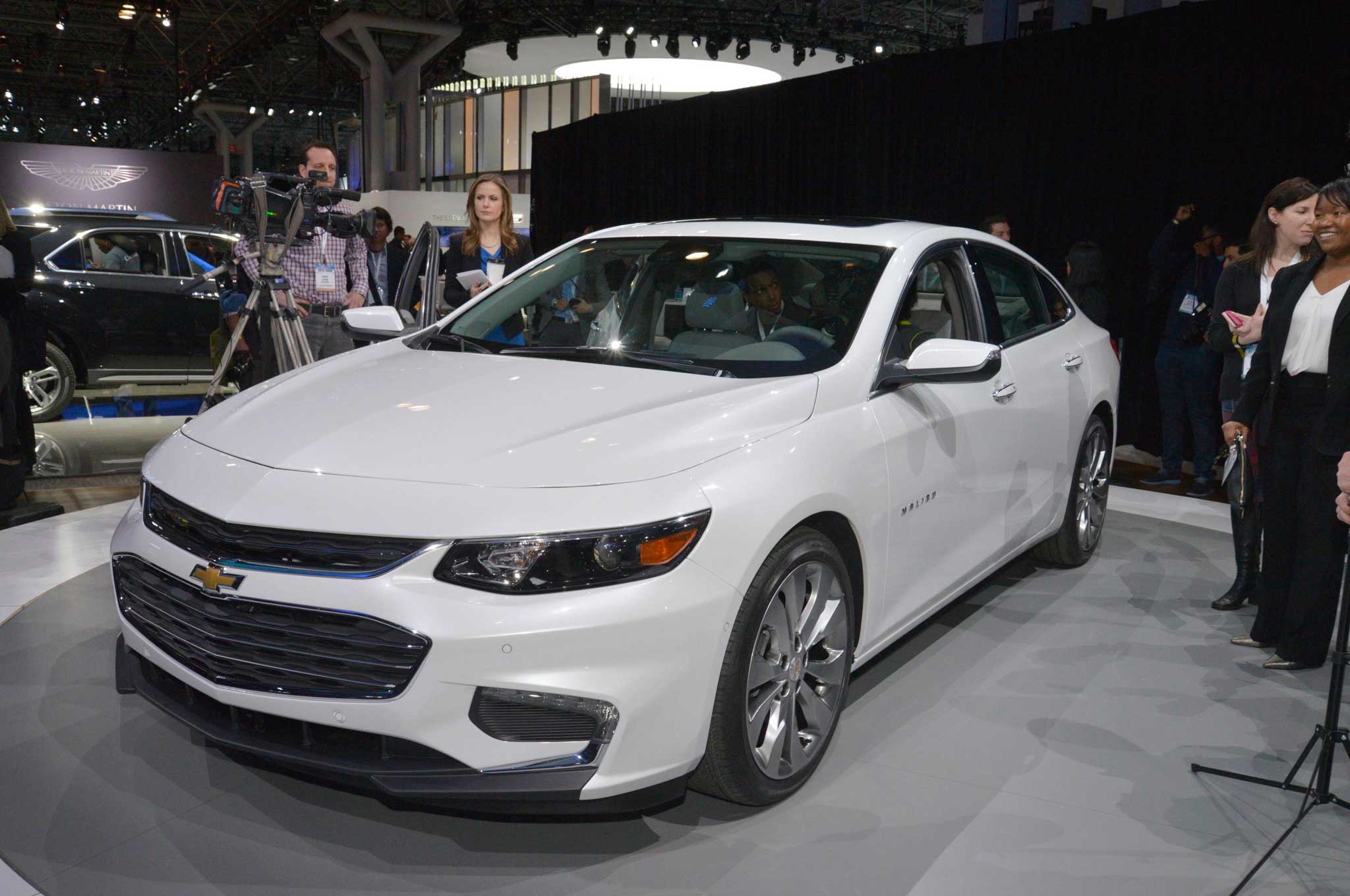 The Chevy Malibu has been a staple amongst the lowrider community. It’s the car that many of our parents drove and a popular platform that was once a full size vehicle, which was manufactured and marketed by Chevrolet from ’64 to ’83.

Though it’s changed drastically, the Malibu name still resonates with our culture. Named after the city of Malibu, it began its life as a trim-level of the Chevrolet Chevelle until it became its own model line in 1978. It was originally produced as a rear-wheel drive but in 1997, to the dismay of many purists – it was launched as a front wheel drive car.

Fast forward to present day, and the Malibu is now considered a mid-size vehicle and Chevrolet promises that it’ll be bigger and more efficient than previous models – though their comparison would be slanted more towards recent years, and not the vehiles of the 70’s.

So what’s powering the new Malibu? Well, now they’re offering three different power plants, none of which are a V-6. They’ve got a basket of options which range from a 1.5-liter or 2.0-liter turbocharged four-cylinder mated to a six-speed and eight-speed automatic, respectively.

But do we care about the specs more than we carry about the name and the history? Well that’s a personal opinion. The “Malibu” namesake is one that many Hot Rod and Lowrider enthusiasts relate to, and it’s up to the next generation and the current Chevrolet offerings to carry on the spirit.

For more information check out the full review on Motortrend.com