Newsletter
Sign Up today for our FREE Newsletter and get the latest articles and news delivered right to your inbox.
Home » 2015 Ford Focus ST Review 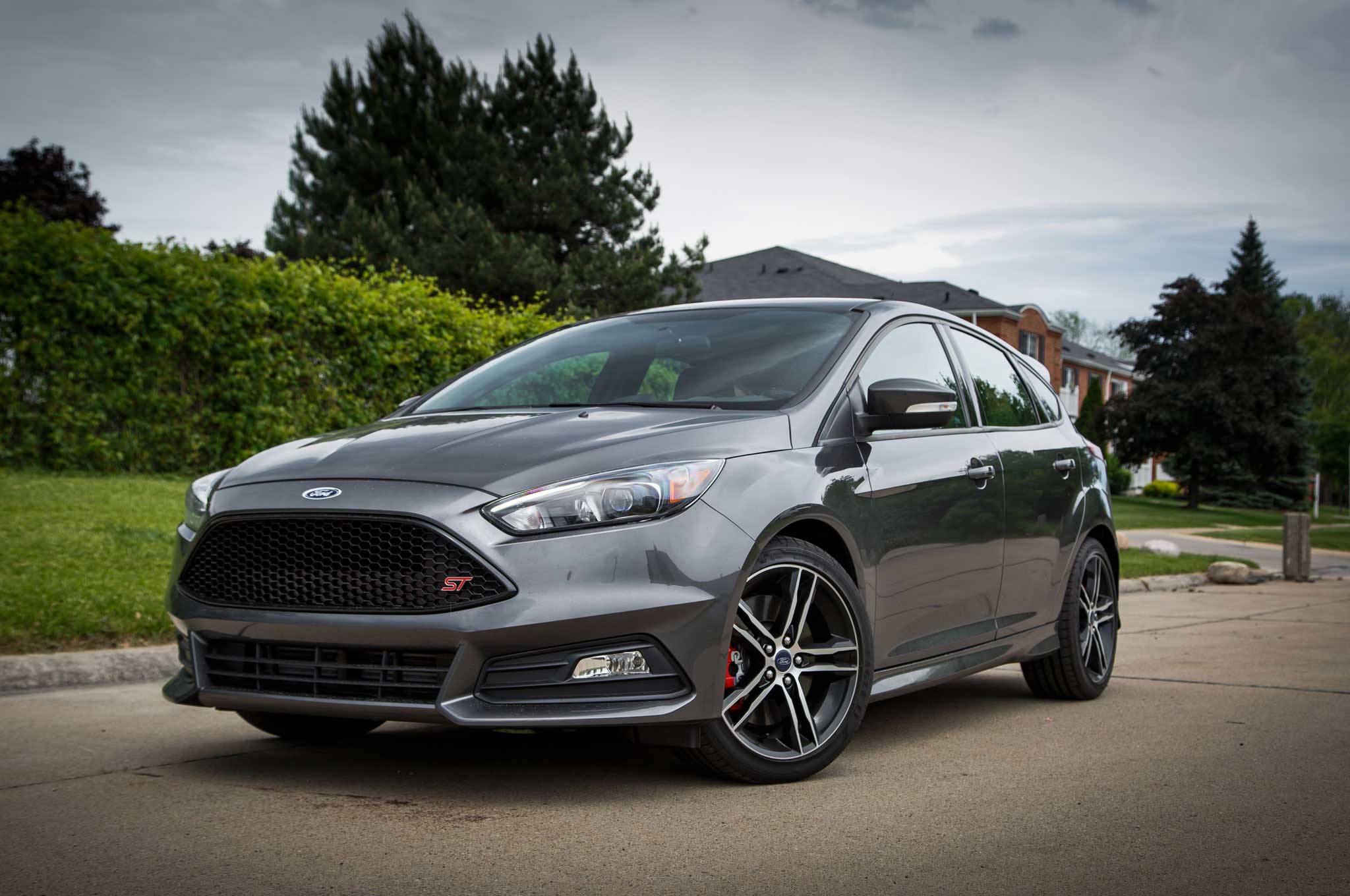 When you’re in the lowrider game, you’d probably never use the word “sub-compact”, unless you were referring to your cuete, but all joking aside, lowriding is all about big bodied, gas guzzling behemoths that rule the city streets. But again, that’s when you talk lowriding.

Now when you talk about life in general, well “sub-compact” is a word that we’re all too familiar with because we all have a love affair with our “sub-compact” cars.  From Nissan to Toyotas, many of the manufacturers think we (as the lowrider market) don’t take interest in smaller cars but that’s the farthest form the truth.

The truth is, lowriding is about building our Sunday cruisers and the process of building our project cars is feat which can take a few years. All the while, we still have our daily drivers, whether it’s for yourself, for your wife or even your kids, smaller cars have become a necessary part of our lives. While some may think this is some sort of paid advertisement to promote good fuel economy and affordable cars, you’d better think twice because most of the lowrider staff owns some sort of “sub-compact” car as a daily driver. I mean, why throw away money, driving a gas guzzling V8 to work when you can put all that savings in gas toward your project car? Right?

So with the introduction of the new Ford Focus ST, it gives those who won’t dare drive a Prius or a Cube, an opportunity to get into a sub compact car on steroids. The ST comes with a 2.0-liter turbo-four cylinder engine that it’s mated to a six-speed manual and it’s one hell of a car even its stock configuration.

While it won’t get the gas mileage of a Prius, what it lacks in fuel economy is made up in looks, performance and fun. In it’s stock form, the Focus ST bangs out a cool 275 hp, and if you want to upgrade the power without breaking the warranty then you can always opt for the new “mountune upgrade kit” which will give you testicle squeezing, 296 hp so long as you run it on 93 octane. With that upgrade, you’ll get a high-flow intercooler, mTune handset as well as a performace ECU which hosts aggressive mapping and a new air-induction system.

So now the choice is yours. You can get a car that’ll get you there, or you can get a ride that’ll make you the main focus.