Newsletter
Sign Up today for our FREE Newsletter and get the latest articles and news delivered right to your inbox.
Home » 1983 Oldsmobile Cutlass – Olds School 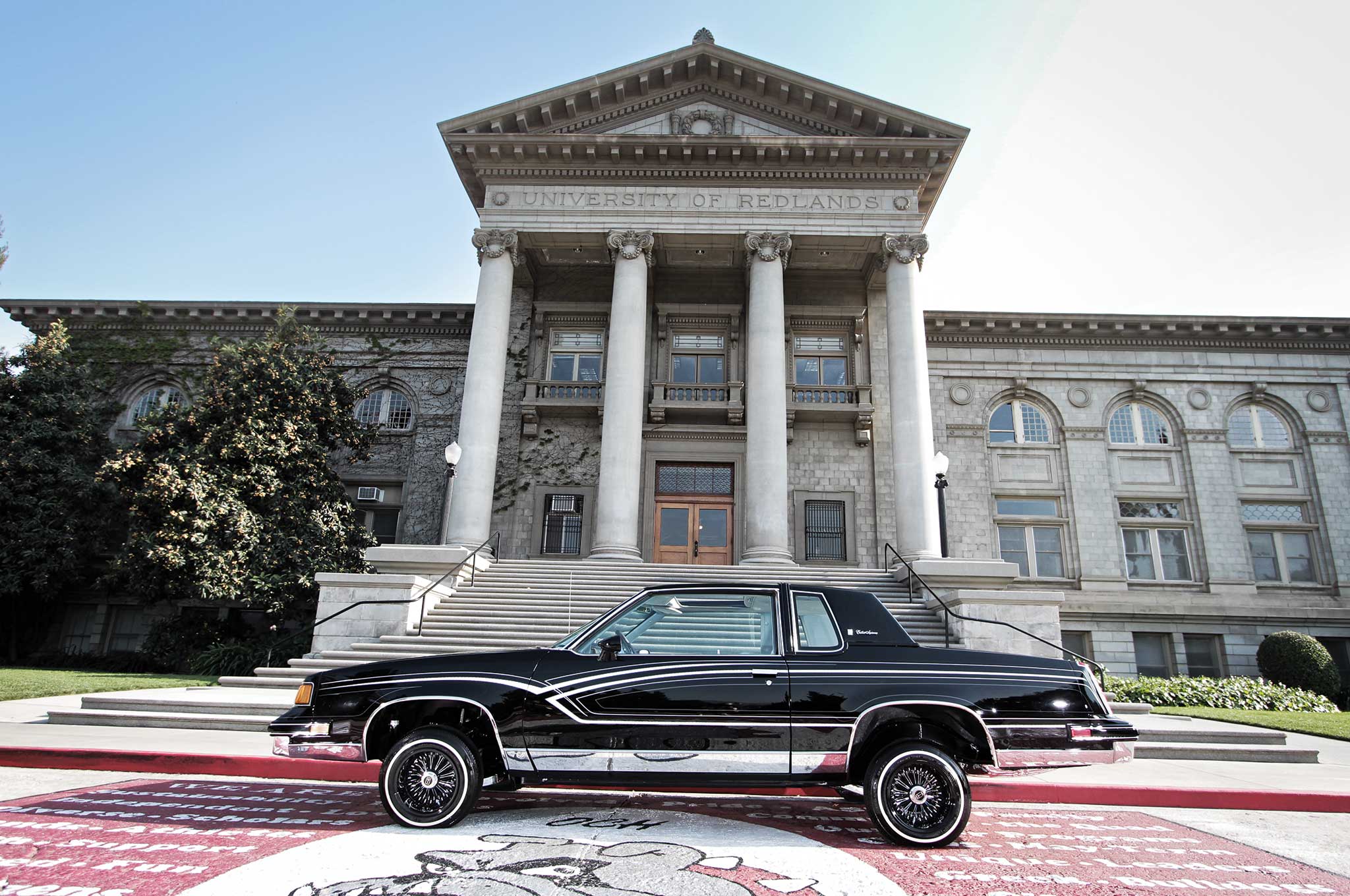 Sammie Melton simply grew up in the lowrider life. His parents were lowriders and growing up around that lifestyle only made it right that Sammie took a liking to lowriding bicycles when he was old enough to ride one. By the time he was old enough to drive at 16 years old, his first car was a classic 1960 Chevy Impala. Since then, he has gone on to own and build quite a few more lowriders, including a Chevy Monte Carlo that was featured in LOWRIDER Magazine over a decade ago.

Sammie says he truly enjoys building cars and he has now passed on this passion to his own kids. It’s a lifestyle that his whole family enjoys, spanning at least three generations.

Among one of Sammie’s latest projects is a black ’83 Oldsmobile Cutlass called, “Assassin.” He came across it back in 2002 out in Claremont, California. It only had 29,000 original miles on it and the paperwork to prove it! At first, Sammie would drive it as a daily driver. After a few years, he started to build it into what it is now. In 2009, Sammie considered it done and he’s been taking it to car shows and local cruises ever since.

Sammie gives big thanks to his wife for all her help and support with his car builds. He says the Cutlass may be done, but he’s already onto his next project … a 1964 Impala.

Interior: Elegance Auto Upholstery in Upland, CA, wrapped the seats in gray and black leather and suede. Gauges were marbleized by Albert DeAlba of Cal Blast.

Sound System: Jerry and Jacob Lazaro of All Out Customs in San Bernardino, CA, installed a Kenwood head unit, Pioneer tweeter and mid-range speakers and a pair of Kicker woofers