Newsletter
Sign Up today for our FREE Newsletter and get the latest articles and news delivered right to your inbox.
Home » October 2014 Editor’s Letter – Put Your Name on it! 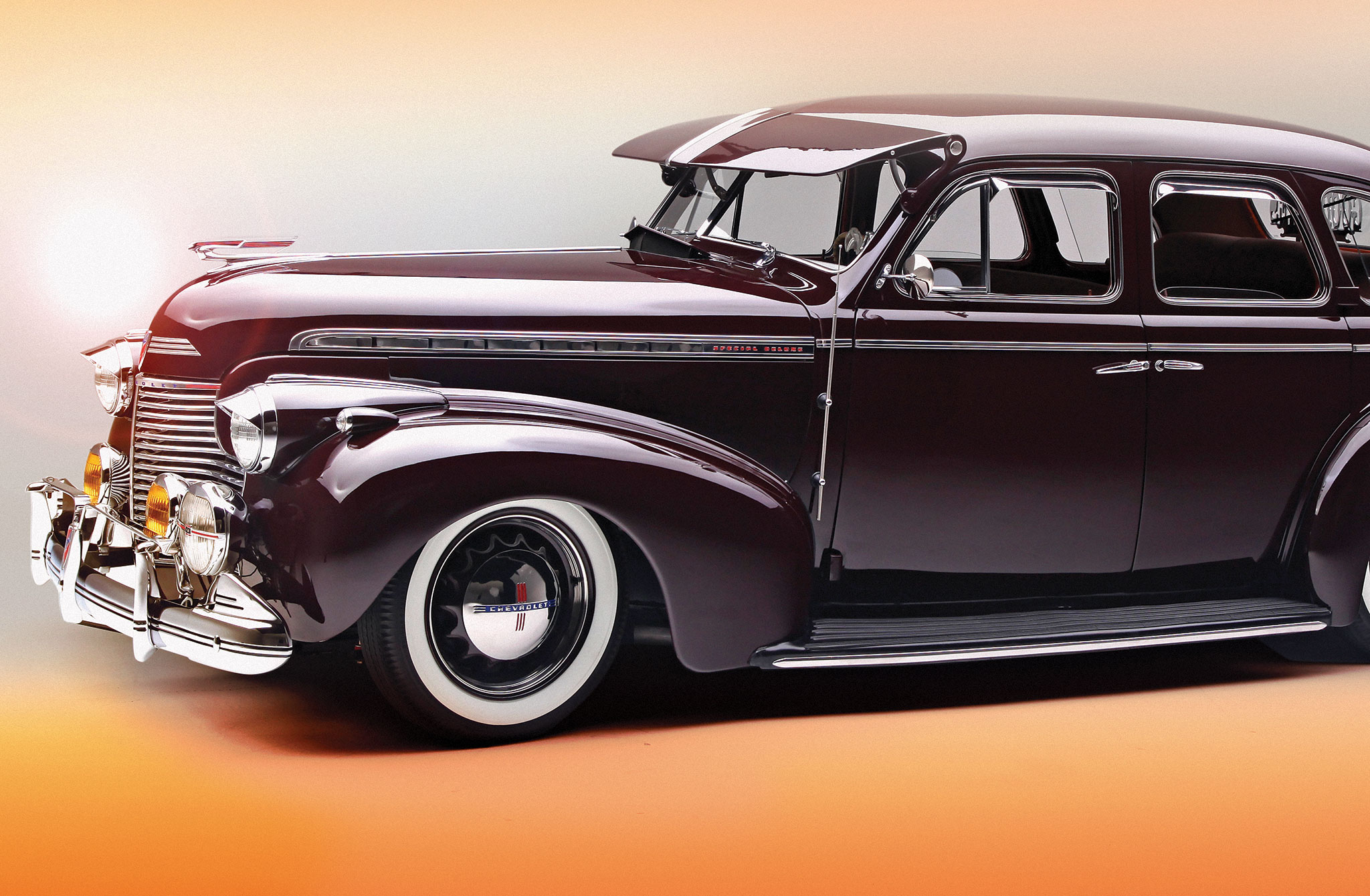 When it comes to the most famous names in reference to historic automobile manufacturers and makes, Louie Chevrolet and Henry Ford are at the top of the list.

As their ideas and automobiles started taking on different shapes, styles, and sizes, the naming of various model types had begun. The original concept behind car model names was thought up as a way to cater to the consumer’s fantasies and interests and have them buy a certain style of vehicle. These same car model names also had the ability to make people feel important. For example, the Ford Expedition was created to attract consumers who were on the more adventurous side, while the Buick Regal, Chevrolet Nova, and many others were created to draw in consumers of all interests.

Names like the Bronco, Wrangler, and Maverick came out of the Wild West, while the Impala, Mustang, and Cougar represented animals that ran like the wind. Car name-calling continued as names like the “Green Hornet,” “Batmobile,” and “Christine” were given to specific models of “star cars” that were featured in motion picture films. Born in the muscle car era of the late ’60s and early ’70s were iconic names such as the Judge, Mach 1, and the Trans Am. In addition, car owners who personally built and customized their vehicles began displaying their car’s nicknames on signs to be seen and remembered by those in attendance at various custom car, rod and motorcycle shows around the country. Vans had become the “in thing” and “new craze” as they were radically custom painted in wild flakes, velvet interiors, and murals that were themed with a catchy name or phrase to go along with the design lettered on their side panels.

Lowriders weren’t any different. These unique vehicles were also displayed down the long aisles at shows with the main difference being that these vehicles featured wrought iron front grilles and show pipes. Early inspiration for nicknaming lowriders were drawn from the car’s exotic colors, while other cool names were influenced by the latest hit songs in music and lowriding culture. For example, a ’74 Caprice from the Imperials was named “Color My World” because of its multi-colored paint scheme and the owner’s love for the band, Chicago. There was also a Groupe candy gold Monte Carlo named “Sun Goddess” that was inspired by an Earth Wind & Fire song. At the Cannings Show in Long Beach, California, an unforgettable pearl orange ’72 Caprice from Lifestyle was named after the Eagles’ popular song, “Tequila Sunrise.”

These catchy nicknames remain instilled in a lot of us, especially when the show cars become fan favorites or trophy winners. As a result, lowrider show cars paired with creative nicknames have now become a valued tradition and there are no limits to the detail involved in their “show signs.” However, when it comes to naming a custom-built lowrider, please be creative and patient. Refrain from reusing a name that has previously been used in the past so that yours will stand out on its own. Not only can you draw inspiration from color scheme, modifications, and music, nowadays many lowriders are being named after the car owner’s favorite movie or TV show.

This October 2014 editorial was inspired by this issue’s cover car and its unique but simple nickname. Think about it, a blue convertible 1961 Impala? You can come up with all kinds of ideas but the owner chose “The Only One.” Is it because it’s a one-of-a-kind Sixty “One” or maybe he used the “One” because of the year? Truth is … it’s his first lowrider show car! By the looks of it, who would have known? Good job on the name, but remember that the name on the car has to identify with the car itself! Just like this cover car did.

Be creative! Design the car in your head, paint it that special color, complement the paint with the right colored interior, wire it down, slam it, and then name it!