Newsletter
Sign Up today for our FREE Newsletter and get the latest articles and news delivered right to your inbox.
Home » Elgin’s Finest Car Show 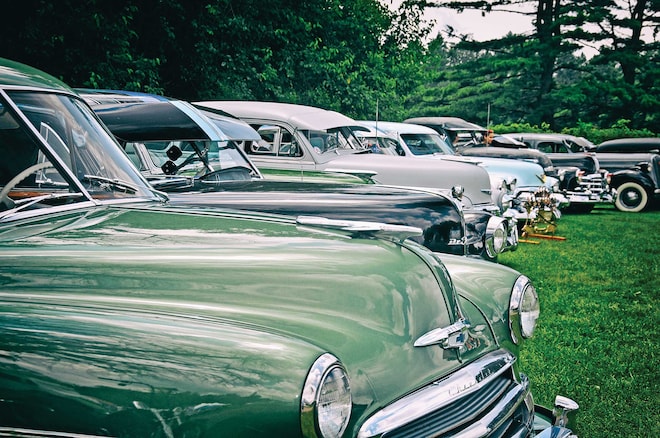 When you take four of the heaviest hitting clubs in the Illinois area and ask them to put on an event for charity, this is what you get. Psycho’s Dreams, Pura Sangra, Brothers, and Viejitos clubs were called to put together an event that would bring out families and club members to enjoy a day of fun and heritage. The main goal was to show people in the larger cities in Illinois about the culture and friendliness in the suburbs. Genaro Quinones from Brothers Car Club made sure all the clubs were on board, and Psycho’s President Frank Betancourt made all the arrangements.

They chose The Milk Pail in Elgin, Illinois, for the location of this show. Next to the show grounds is a flea market with a Mexican-cultured feel called The Taste of Mexico. While families were enjoying the lowrider cars they could also venture into the market and enjoy authentic Mexican food. The hopping contest was placed in the center of the show and some of the highest flyers in the state were there to maintain their reputation.

Frank wishes to thank everyone who came out to participate and enjoy a great day in the sun in the Midwest. Elgin’s finest will be a solid annual show and will definitely be put on the “I shall return” list.