Newsletter
Sign Up today for our FREE Newsletter and get the latest articles and news delivered right to your inbox.
Home » 2014 Hawaiian Gardens Imperials Car Club Show 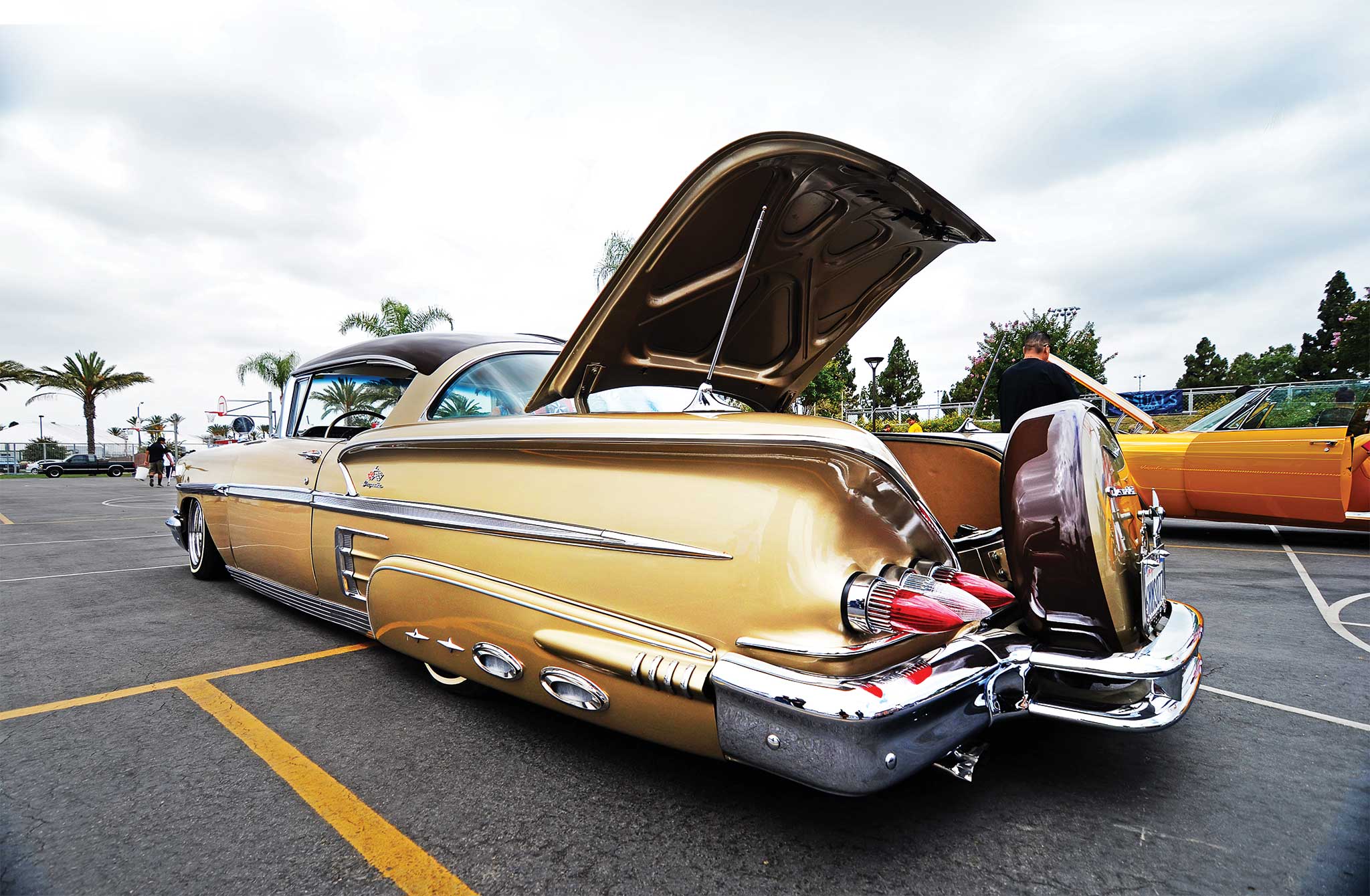 With over 500 exhibitors, there was a variety of rides ranging from bikes, motorcycles, bombs, and customs to traditional lowriders. This event was a full competition car show with awards presented in every class. Many participants came from all over to show support for such a good cause. Nightlife Car Club came from Santa Barbara, Carnales Unidos from Bakersfield, Tiempo Bike Club from Las Vegas, and Phoenix Riderz from Arizona. Also in attendance were Techniques, Premier, Stylistics, Our Style, Together, Klique, Majestics, High Class, Impalas, Antiques, GoodFellas, Bomb club, and New Life just to name a few.

Special guest David Bautista, Imperials Member and WWE Super Star, was scheduled to appear at the event. Due to a conflict in the schedule to promote his latest movie, Guardians of the Galaxy, he was unable to attend. Live entertainment was also provided by The Heat and Latin Side for everyone to enjoy. There were also many vendors to choose from selling a variety of items, such as photos, clothing, hats, die-cast cars, artwork, DVDs, CDs, skateboards, decals, and other accessories.

The proceeds from the 12th annual benefit car show and concert were donated to the Hawaiian Gardens Youth Athletic League. This is an important organization that offers a variety of learning programs, orientations, activities, and excursions for children and teens to enjoy. The donation will help them receive the resources that they need to continue to serve the community.