Newsletter
Sign Up today for our FREE Newsletter and get the latest articles and news delivered right to your inbox.
Home » 2014 Carnales Unidos Super Benefit Car and Cycle Show 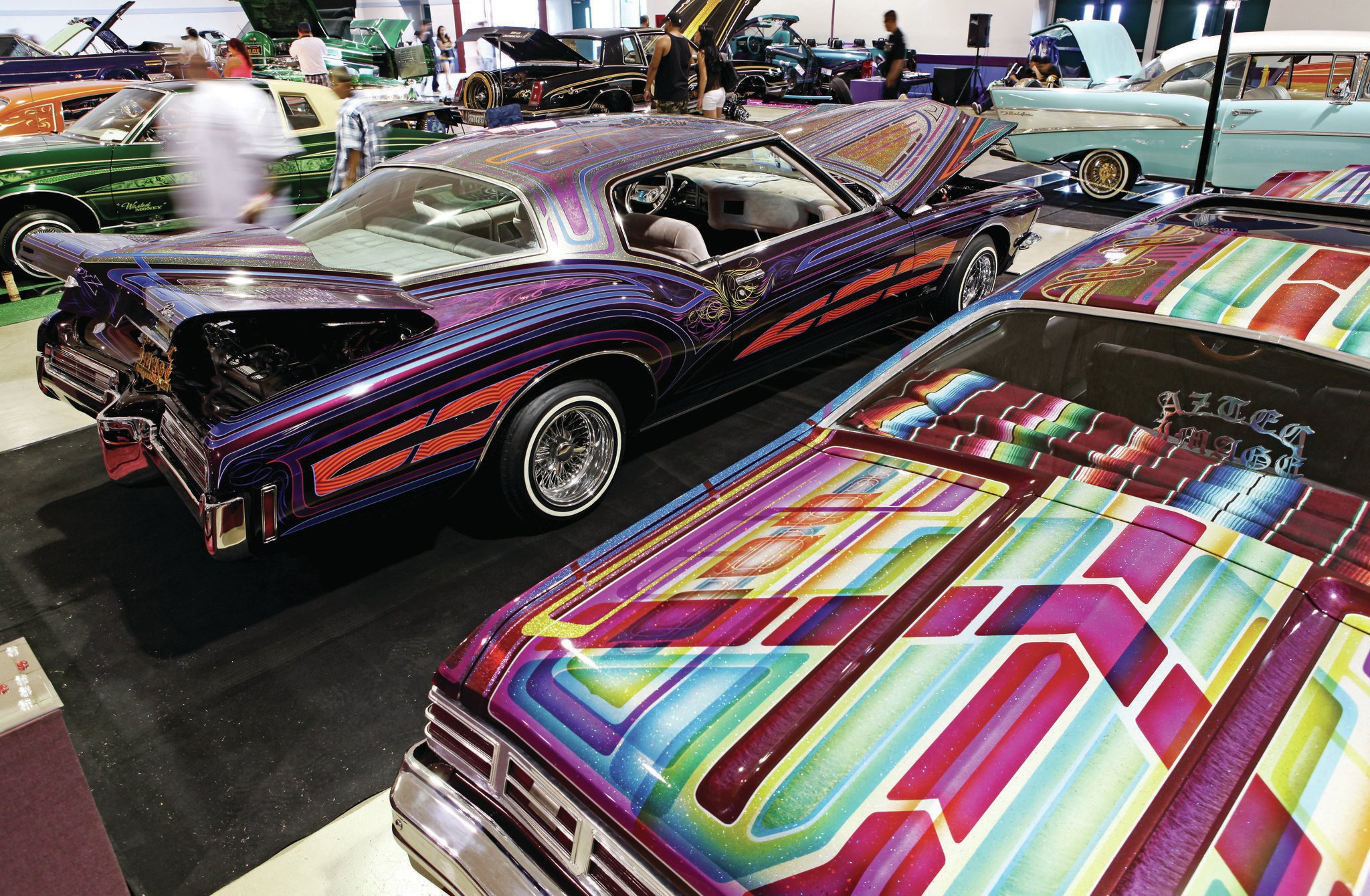 As I drove north through the Grapevine on I-5 toward Bakersfield, California, the day before the Carnales Unidos Super Benefit Car and Cycle Show I knew that it was going to be another good show. I arrived at the Kern County Fairgrounds around 1 p.m. to find the hall at capacity with about 80 cars from multiple Klique chapters, Aztec Image, Reflections, Nokturnal, and many more.

Early Sunday morning, the wives of the Carnales Unidos were serving free menudo to all the show participants. At 1 p.m. the stage kicked off with music by Rocky Padilla, The Groove Band, and a few others. At the end of the day the battle for the top cash prices went to the black ’61 named “Game Killa” from Klique Ventura chapter. A 1936 Ford truck called “Trokita Loca” took top honors in the truck class, while Latin World Car Club took the most members award and the excellence award with a new 1962 Impala named Rose Royce. A big thanks to Aztec Image Car Club for hooking it up with some food and can’t wait to come back to this show next year.