Newsletter
Sign Up today for our FREE Newsletter and get the latest articles and news delivered right to your inbox.
Home » Estilo Car Club 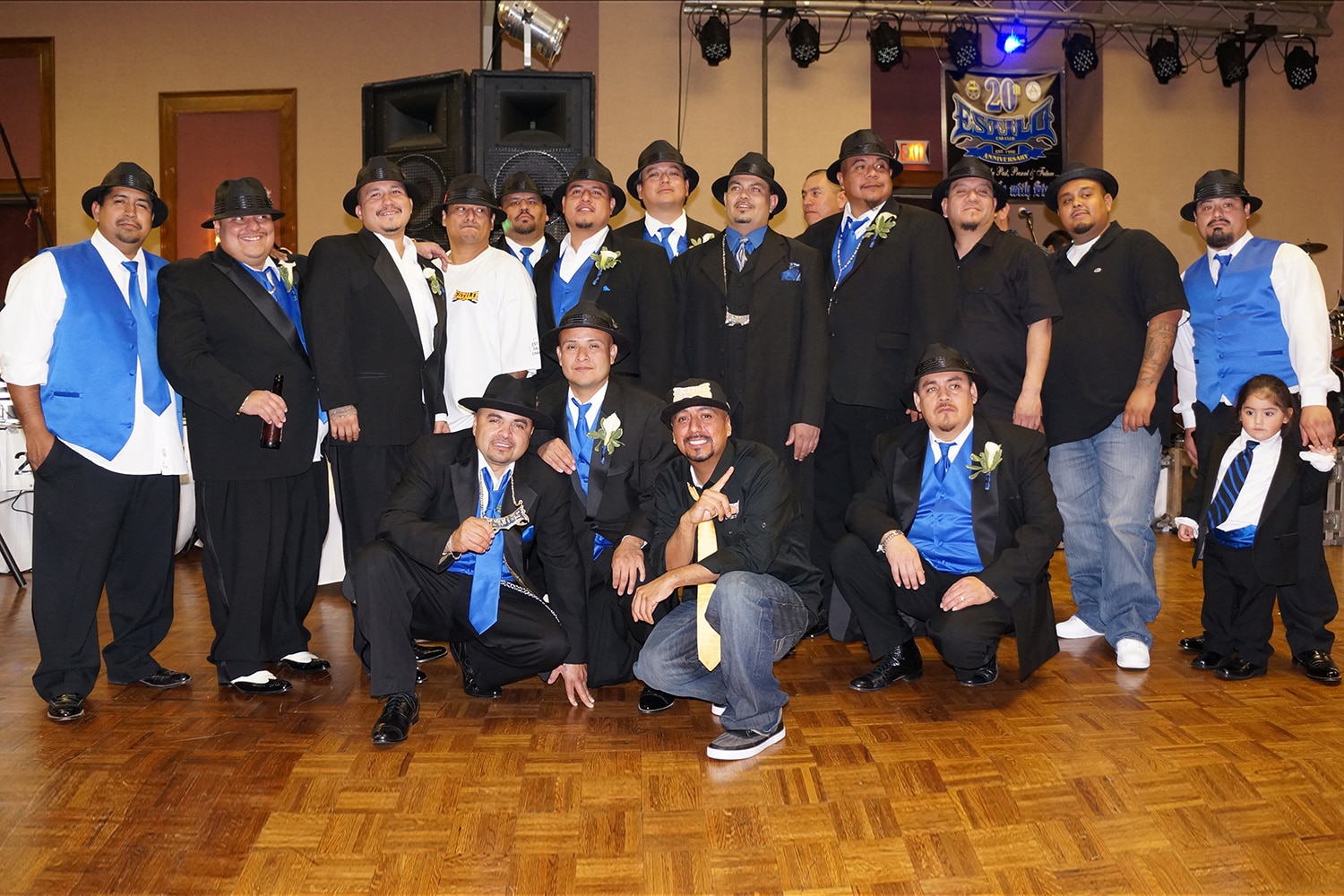 In the early ’90s, the cruising scene exploded in the Metroplex area. This was a bustling time, and it seemed almost as if new custom rides were busting out every weekend and new car clubs were being established in a similar fashion. In fact, this impressive scene made LRM take notice, and in 1992, Dallas was included as an official LRM tour stop; a tradition that continued for nearly two decades. That same year, Estilo Car Club (Dallas) was established with seven members. “Although there were many good clubs at the time, most had young members who focused mainly on the party scene,” remembers club president, Gil Lopez. “As young parents, Estilo focused its reputation on being a family-oriented car club with fine cars.”

In December 2012, Estilo Car Club reached a two-decade milestone of cruising, club picnics, and car shows, all the while keeping true to its core principles of instilling lowriding culture and family values within its members and community. In fact, the club’s second generation has begun taking on leadership roles toward continuing the club’s ongoing success. As a strong proponent of the United Lowriders Association (ULA-DFW) for over 10 years, the club is very proud of their civic involvement through their annual Hoptoperfest, Santa’s Cops, and Toys for Tots events.

One month later, on January 19, the Sterling Hotel Ballroom was the setting for the formal 20-year anniversary celebration. The venue was filled with car clubs, family, and friends from the vast state of Texas. During the awards presentation, special recognitions were given to radio personality, Isela Sanchez, for her promotion of the club and the ULA, and to Chito Sanchez as well. “When Chito’s “Puro SS” joined the club 17 years ago, the credibility of the club rose to a new level; for that I will always be grateful,” Lopez mentions humbly. Also recognized were the original and active members, Frank Hernandez, Juan Ortiz, Rudy Perez, and the club’s only president, Gil Lopez. “I could not have successfully led this club for this many years without the constant support of my wife, Teresa,” he states sincerely.

Estilo CC cordially thanks everyone who attended; including the ULA clubs, Estilo-Lubbock, Impalas-Midland, and Jimmy Jenkins of Estilo-Midland. The club also extends a special mention for their inspiration and leadership within the DFW lowrider community to Luis Morales of LM Customs, Joe Ruiz of Phalynx CC, and Ernest Garza, from Blvd Aces CC. Lastly, an endless gratitude is in order for the members’ wives contributions to the club’s longevity. Paz, Tejas