Newsletter
Sign Up today for our FREE Newsletter and get the latest articles and news delivered right to your inbox.
Home » 6th Layitlow Picnic – Lowrider On The Scene 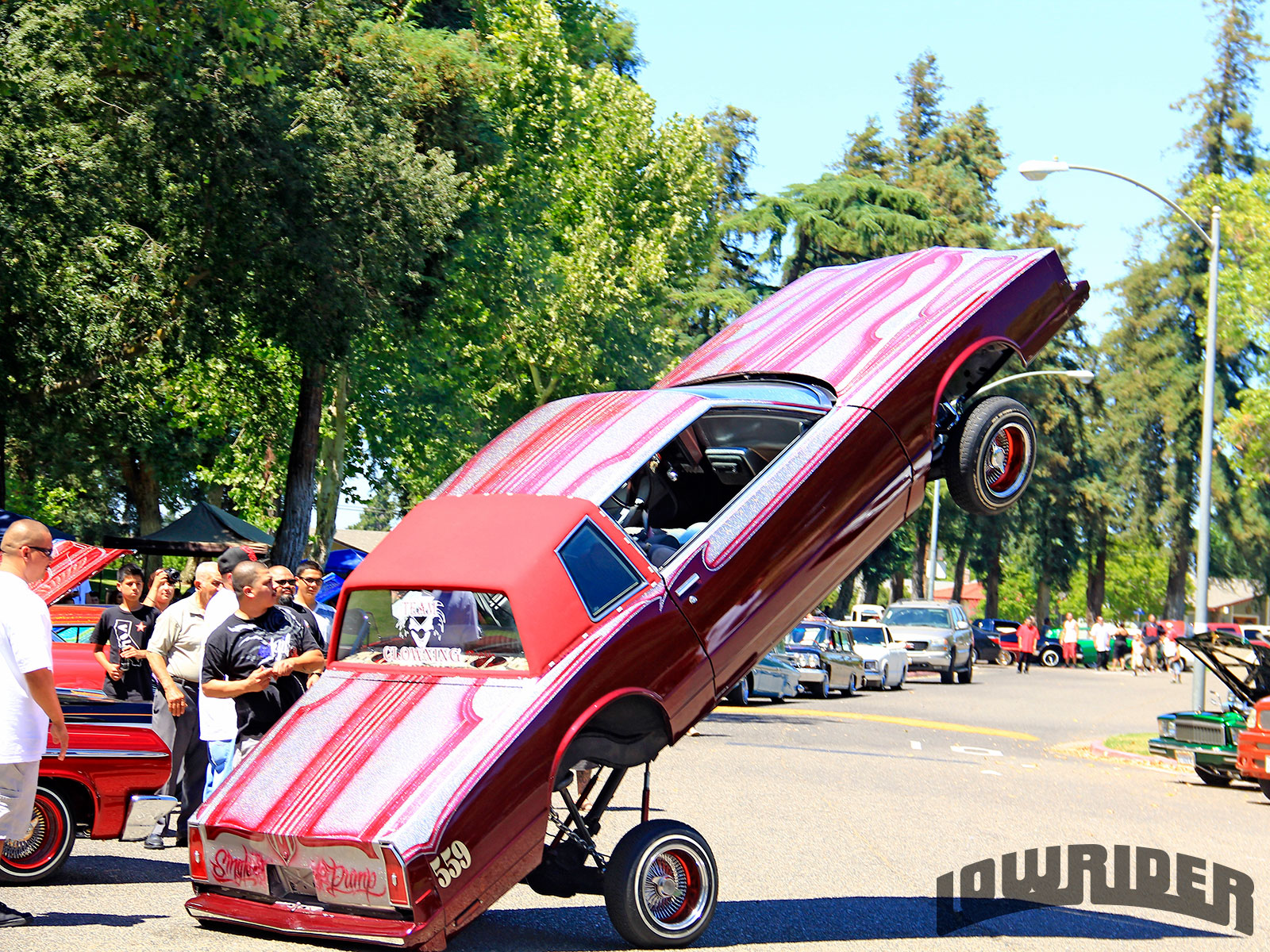 For the sixth straight year, Luis Salazar, of Livingston, CA., organized the Layitlow Picnic at Donnelly Park in Turlock, CA. The picnic started off as a way to meet members of the Lowrider website called Layitlow.com, and it has brought out many of the forum members since its inception. Some of these members have even traveled hours from all points across the map to attend the event, making it every bit the must-attend gathering it has become. Due to its success, it was a no-brainer for Luis to make it an annual event. Thanks to the picnic’s free, first-come, first-served basis, club owners are known to show up as early as five in the morning to reserve their spots. The event also allows all participants to bring their own grills and coolers.