Newsletter
Sign Up today for our FREE Newsletter and get the latest articles and news delivered right to your inbox.
Home » Musink Tattoo Convention and Music Festival 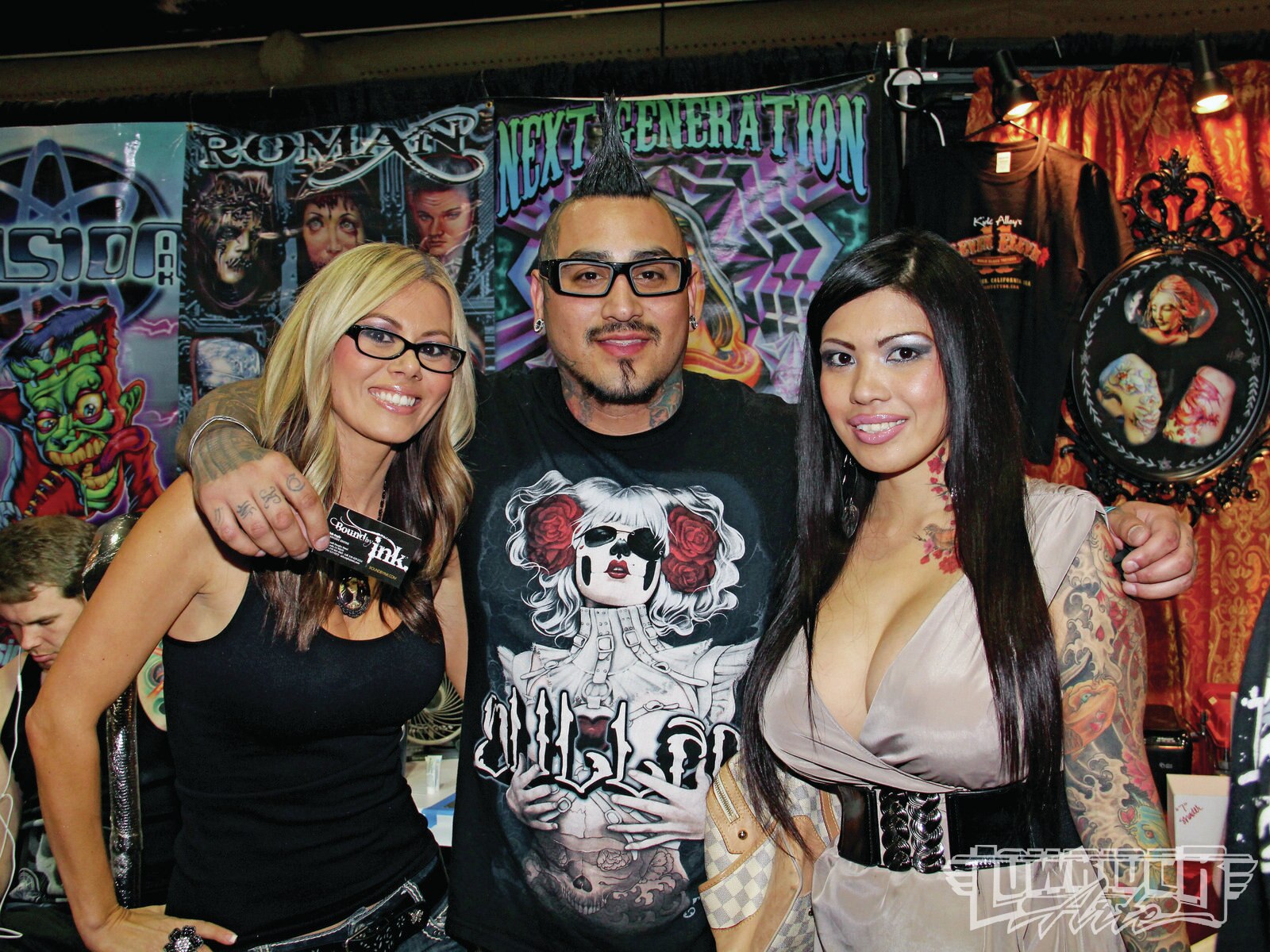 Element Tattoo Supply presented the fifth annual Musink Tattoo Convention and Music Festival at the OC Fairground and Event Center. The three-day show ran from Friday to Sunday on the first weekend of March and attracted a large crowd. The music festival consisted of a variety of punk music and some of the bands playing were New Found Glory, Tiger Army and Alkaline Trio. Musink also had a strong line up of featured tattoo artists that included Freddy Negrete, Nikko, Chente, Mark Mahoney, Juan Puente, Fonzy, Carlos Rojas, Big Gus and a few others.

The VIP lounge was provided by 2nd Floor out of Huntington Beach, CA., where they had a variety of great food and drinks. Some of the vendors in attendance included Sullen, Arte De Gustavo, Bullets2Bandages, The Civilian Press and many more.