Newsletter
Sign Up today for our FREE Newsletter and get the latest articles and news delivered right to your inbox.
Home » Bombs United 5th Annual Picnic 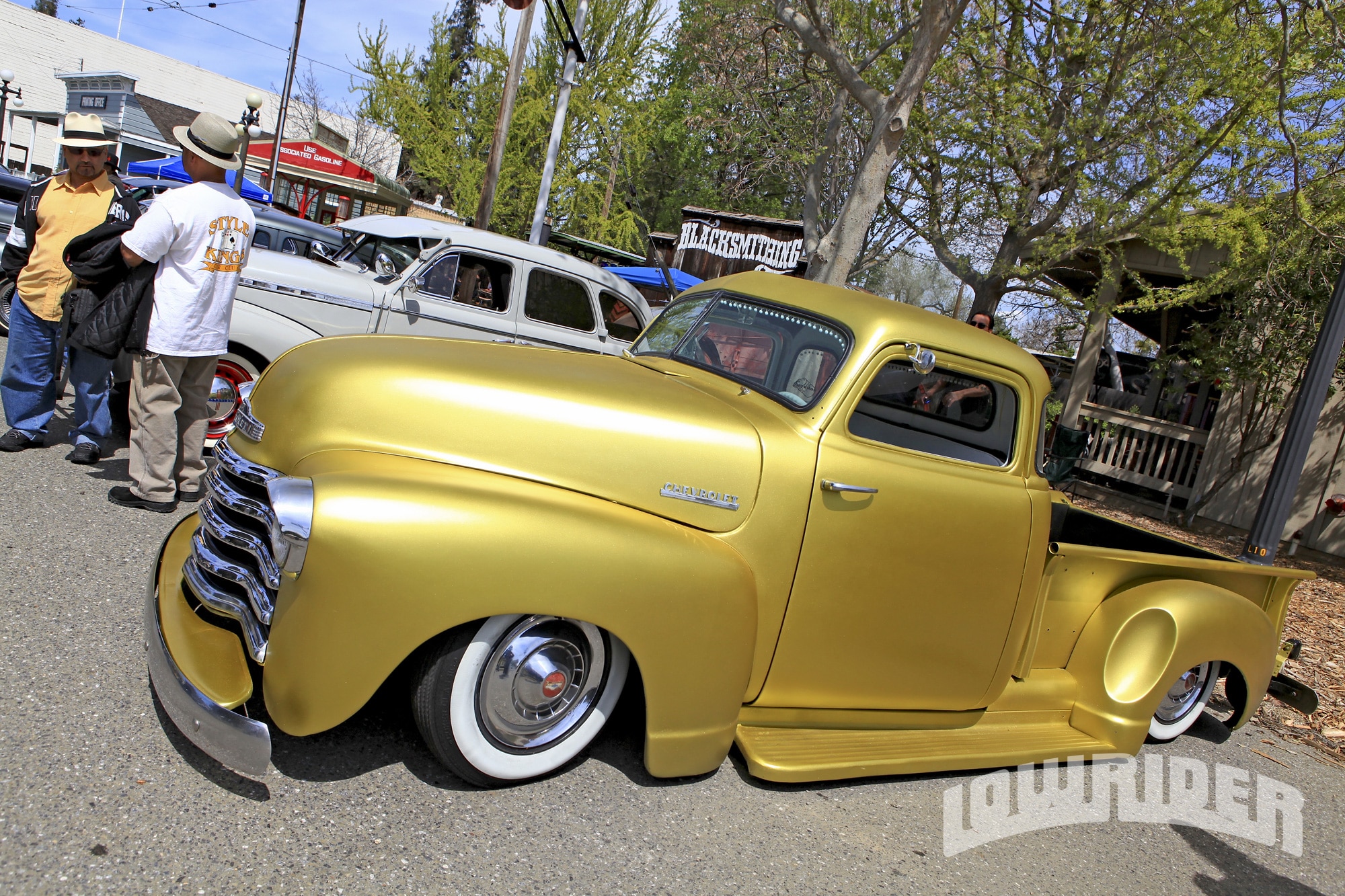 Memories of the past are a priceless commodity in today’s modern society. Fortunately, there are a few places in California that allow people to relive those past experiences and History Park is one of them. Located in San Jose, California, History Park at Kelley Park is a museum that is designed and arranged to appear like a small town would have looked liked in the early 1900s. Historic buildings and landmarks from San Jose have either been relocated from their original locations to the park, or have had replicas built in their likenesses. Walking around the park gives attendees a glimpse into what life was like in the earlier part of the 20th century. Naturally, this makes History Park the ideal place to throw a pre-‘54 only car show. The old-fashioned gas station, hotel, and fire station replicas within the park set the stage for an event that is sure to become a staple within the community.

This year’s event was not the first Bomb show, as Bomb aficionados united to throw the first show at the park four years ago, with a total of seven Bomb clubs from San Jose and the surrounding areas collaborating on the show. After the first event, the clubs had their own agendas to deal with, so George Bouldt, of Classic Image Bombs, and Jimmy Gustamantes of the Viejitos channeled their efforts into keeping the show going. They wanted to form an event that really stuck to the time period and tradition of the very cars they wanted to pay homage to. “We wanted to do an event like they did back in the ‘70s, with no rap music or scantily-clad models,” says George Bouldt. They craved an event that really provided a family atmosphere and focused on the cars themselves. The overall goal for the show was to unite Bomb clubs from all over the state for a day without all the bells and whistles that usually come with hosting the larger events. “It’s not a car show, it’s a picnic,” insists George.

Next year’s Bomb United show is set to happen on April 12th, 2012 in San Jose, CA. We at Lowrider Magazine would like to wish George and Jimmy the best of luck in their efforts to put together a family picnic atmosphere that will have Bomb fans coming back year after year.