Newsletter
Sign Up today for our FREE Newsletter and get the latest articles and news delivered right to your inbox.
Home » Rollerz Only 5th Annual Toy Drive 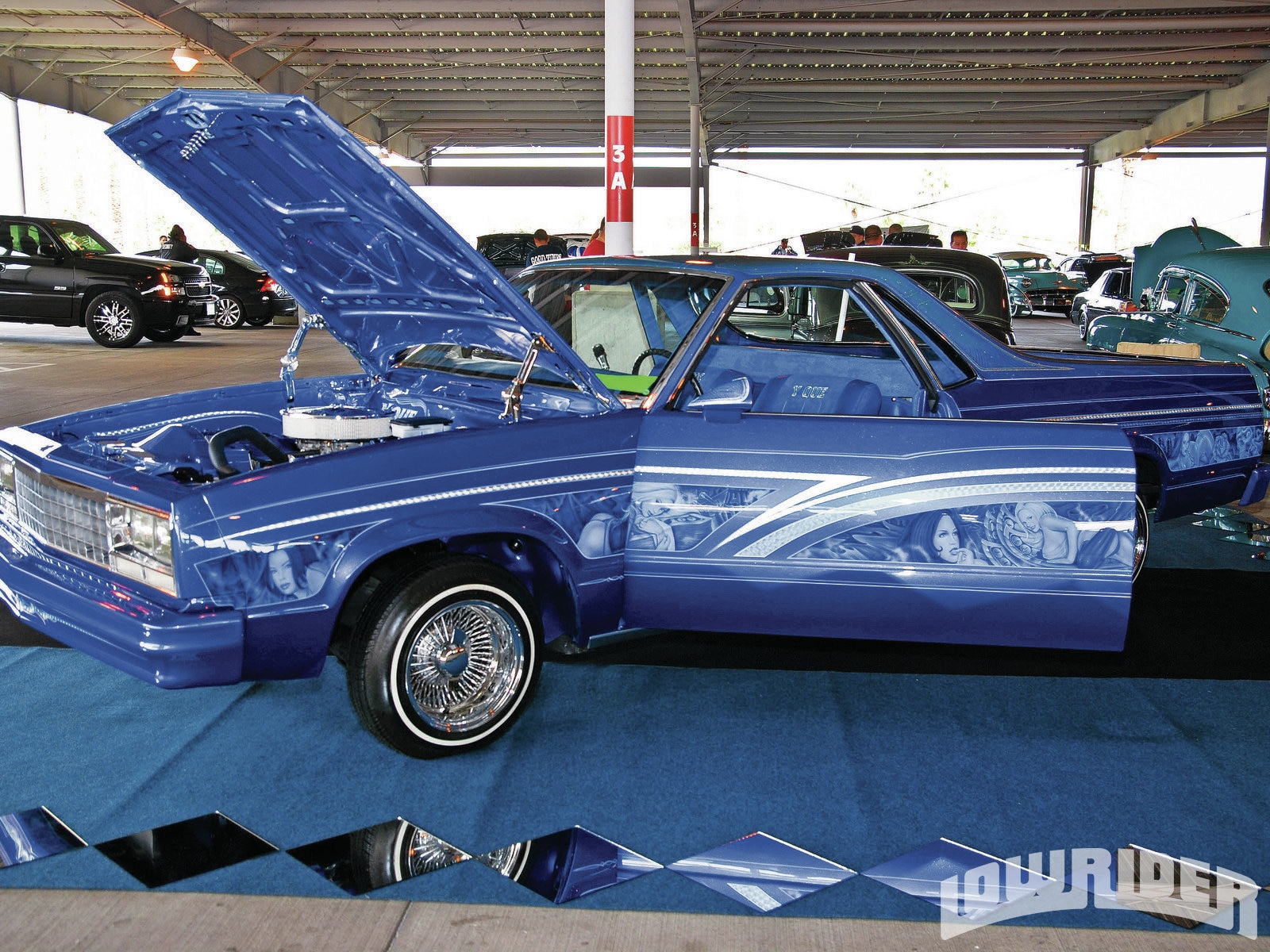 For over 30 years, the Coachella Valley Rescue Mission (CVRM) has been providing services to the homeless and less fortunate in the region. The agency is a safe haven where daily spiritual and physical needs of the needy are met by the shelter’s volunteers. The shelter is a nonprofit organization that relies on the generosity of others.

Taking this into consideration, The Coachella Valley chapter of Rollerz Only Car Club teamed up with the CVRM for their fifth annual toy drive. The toys collected would be distributed to the children of CVRM for the holidays.

The parking garage of the Fantasy Springs Casino in Indio, California was selected as the location for the toy drive. Participants arrived from the Baja, California, Los Angeles, Imperial Valley and Arizona areas to support the CVRM and Rollerz Only. Good Times Car and Bike Club from Los Angeles and Arizona showed up with toys and some clean rides. Latino Classics, Oldies, Viejitos, Uniques, and Royal Fantasies also showed up in force to support the toy drive.

Entertainment for the day included the Cholo DJ, DJ Mike Lopez, and from the Imperial Valley, the group Viva Same Difference. Keep an eye and ear out for these young men; they have quite a future in the music business. Vendors like Switch Happy had items up for sale, while other vendors at the toy drive were selling music, art, and clothing. Rollerz Only even had jumpers for the kids.

As afternoon turned to evening, the toy drive ended with the trophy presentation. The fifth annual toy drive ended on a positive note; a lot of toys were collected for the needy. Rollerz Only once again proved that Lowriding is more than cars and car shows. Thanks to Orlando, Omar, and the rest of the club for their hospitality.